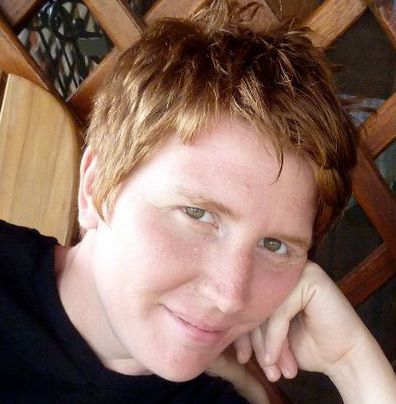 Yesterday President Trump gave a speech in Missouri- calling for Congress to pass what he calls “tax reform”.

The president is calling for a cut in the corporate tax rate to 15%, down from 35%. He said he looks to China as a model for future tax rates in the U.S.

Our next guest is an advocate for small businesses. In a press release yesterday she said: “In practice, only 7 percent of business owners would pay less in tax under Trump’s plan, while more than three-quarters of the tax cuts would go to the richest 1 percent of business owners. That richest 1 percent would get an average tax cut of $75,000 each year. These are not Main Street shopkeepers – they’re the hedge fund managers, Wall Street lawyers, and real estate developers who could exploit the loophole created by the reduced business rate to dodge paying their fair share of taxes.”

Bio: Amanda Ballantyne, J.D., National Director
Amanda joined the Main Street Alliance as Director in the fall of 2013. She brings more than a decade of progressive organizing, policy and legal experience. She worked for several national non-profit organizations, including Public Citizen and Free Press. She has also worked as a labor organizer and policy analyst for CWA and SEIU. Amanda graduated from Smith College and earned her law degree from the University of Washington School of Law.