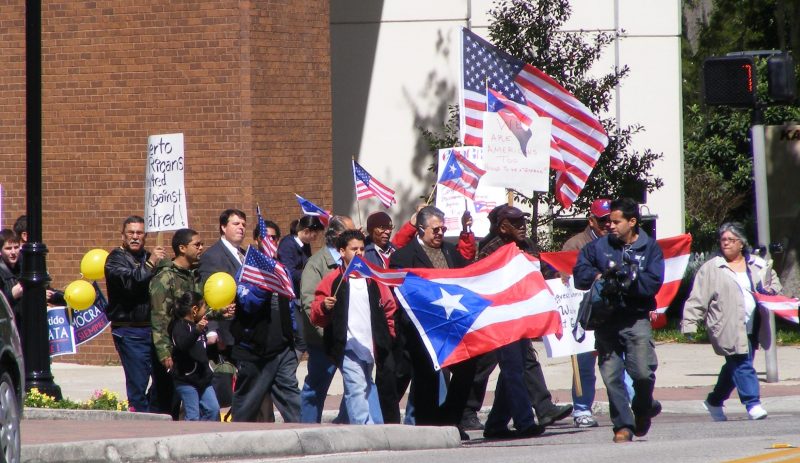 The presidential race in Florida is expected to be very close, as usual; one key difference this year could be the turnout of Latino voters – especially a large influx to Central Florida of new voters from Puerto Rico.

What can you say, especially regarding the Presidential Election. What are you seeing?

“I think it’s an important election. I think that it’s important to get out and vote. I think people have a choice to make and I think that Latinos are gonna play a huge role in this election.

“But, the very important part is that Latinos are coming out and voting early. It’s showing, incredibly, by– I don’t exactly know the numbers, but, I know that Latinos are out there, voting early. The conversations that I have been having, especially because we’ve knocked on over 85,000 doors, we’ve had over 5,000 phone calls and people are confirming that they’ve already came out to vote.”

What can you tell me about the Florida Immigrant Coalition and why it’s doing this voter outreach? What’s the goal of your group, especially when it comes to doing voter outreach?

Is there a particular candidate that your group is trying to get elected?

“No. We’re a 501(c)3, so we’re a bipartisan organization. So, we just get out there and inform folks on campaigns that we’re working on and on the importance of voting.

“It’s more than just a Presidential Election. I feel like there’s also a lot of people running for local offices that also make a huge impact on our communities. We have to focus on local elections as well.”