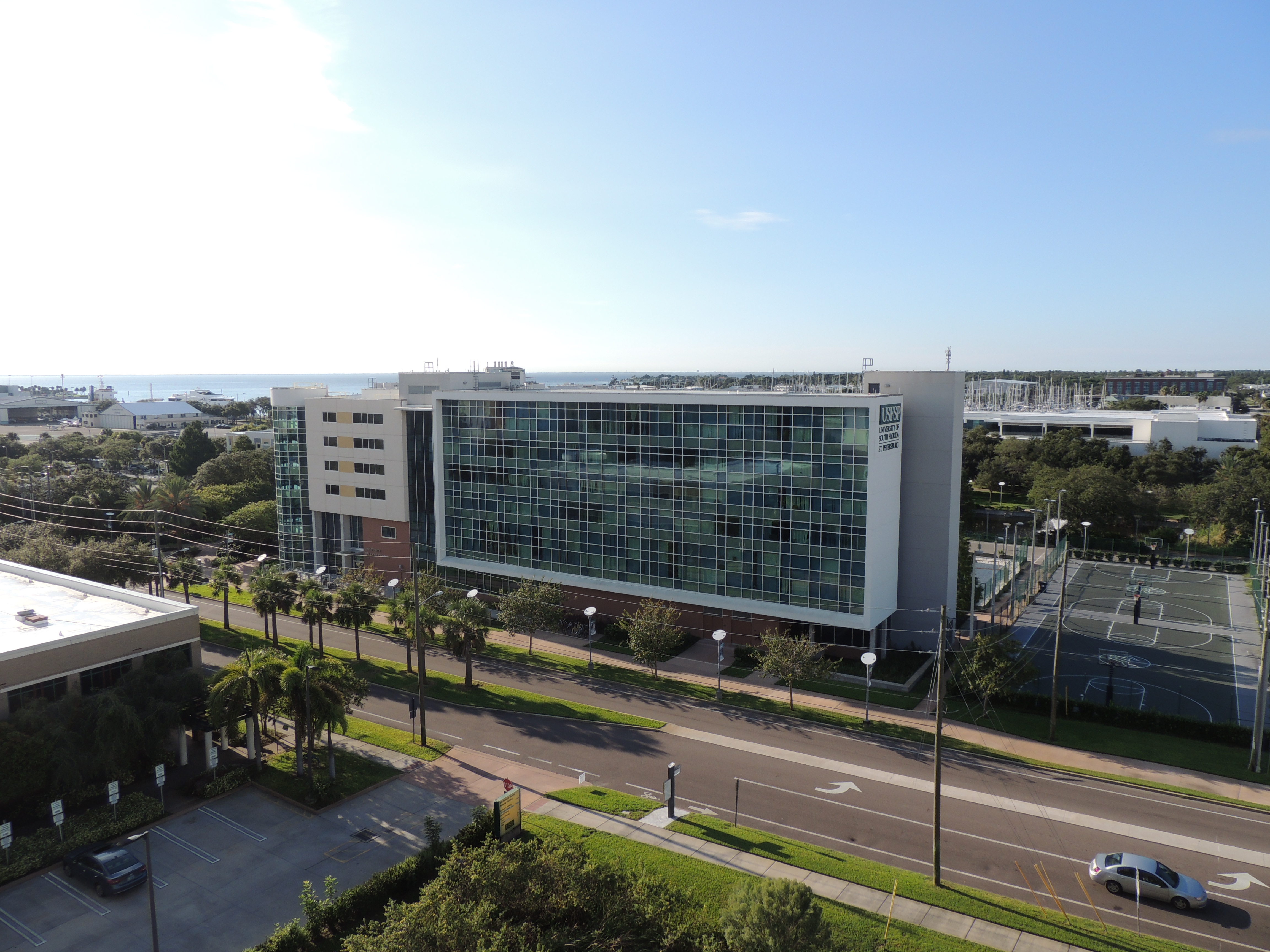 As Florida Coronavirus cases continue to rise by the thousands every day and test positivity rates nearly double the daily recommendation for phase 3 openings, the Florida Education Association is asking the Board of Governors to enact stricter regulations throughout Florida’s university system.

Some schools are taking steps beyond the Board of Governor’s recommendations.

There’s one thing Matt O’Brien is sure would change how he feels when he gets his PhD from USF.

“When I graduate and I’m Dr. Matt,” he said. “If my mom’s not at my graduation, I mean, that would be devastating.”

‘It was extremely scary’

O’Brien, a third-year mathematics education doctoral candidate, almost came close to having one of his worst fears realized. Both his parents tested positive for COVID-19 last week. His mother’s condition got so bad she had to be hospitalized. She had to be separated from his father. She was alone and her family feared the worst for her.

“We really didn’t know what was going on. And for two days, I thought I was going to lose her,” O’Brien said. “It was extremely scary.”

COVID-19 continues to ravage the United States. Tuesday saw the highest single-day death toll in six months and some states are starting to shutter once more as fears of a winter spike quickly become reality. In Florida, this week has already seen more than 11,000 new cases and the test-positivity rate was nearly 9 percent on Monday.

A call for leadership

Marshall Ogletree, executive director of the Florida Education Association said things are getting worse than ever and the state’s schools need more direct leadership.

“Unfortunately politics is driving the train about openings of schools, colleges and universities and not the science. Not the fact that we’re going into a period of time where COVID is much worse than it was when students were released in March.  And yet, the people that lead the state don’t seem to be alarmed.”

Gov. Ron DeSantis stated the state would not lockdown again, even as the medical experts fear Thanksgiving could lead to super-spreader events. The Board of Governors, which oversees the state’s university system issued a statement Tuesday urging caution during the holiday. It advised students to wear masks and isolate before returning home for the holiday. It also asked students to get tested before leaving and returning to campus, but hasn’t discouraged staying home.

Florida State University has urged students to stay home after the break and the University of South Florida is going all virtual after Thanksgiving.

O’Brien also teaches special education math at a high school in Hillsborough County. He’s been a teacher for 15 years and knows the value of brick and mortar learning. He’s supported virtual learning since the pandemic began. But since nearly losing his mother, it’s now a plea for understanding and for saving lives.

“I am a hundred percent for online learning,” he said with desperation in his voice.

Ogletree has written a number of emails to Board of Governors chairman Marshal Criser since August. He said the only response he’s gotten is that the University System will be agile in its response to the pandemic.

“They repeat the same statement about, ‘our program is agile’ and so forth. Where’s the agility?”

Cases in public schools continue to spike with between 50 and 100 students and faculty quarantining in a single day at times. At the university level, O’Brien said his classmates and the students he teaches there also work full-time. They could face exposure to COVID-19 daily.

The exposure can often outpace the speed of testing and results.

“Our Board of Governors needs to stand up and say we need to have instruction at the university level be all virtual.”

O’Brien said COVID-19 has in some ways improved his teaching and interaction with students and classmates. He’s been able to use COVID data to help his math students better understand the pandemic. Virtual study groups have brought him and his fellow doctoral candidates closer. He said it’s time for the Board of Governors to get on board.

“The field of education, in terms of higher ed and K-12 is evolving to incorporate best practices for distance learning.”

With more news of possible vaccines being just around the bend, he hopes Americans can buckle down as a society and make sacrifices. We could then get to the otherside of the pandemic.

“If we were able to lockdown for four weeks and people would actually follow the CDC guidelines, we would see a decrease in positivity rates. So that way, when the vaccine comes out, we’d be able to get a hold of this virus.”