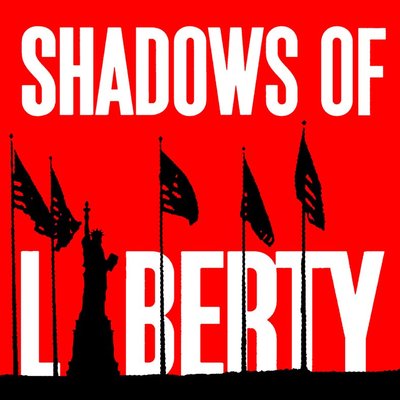 Today on Radioactivity, Rob Lorei talks about a documentary that WMNF will premiere this Friday about corporate media, and the threat it poses to people and democracy called Shadows of Liberty. The film features many activist, journalists and academics such as Danny Glover, Julian Assange, Dan Rather, Amy Goodman, David Simon, Daniel Ellsberg, Norman Solomon, Dick Gregory, Robert McChesney, John Nichols, Chris Hedges and many more.

Rob speaks with the director, producer and writer of the film, Jean-Philippe Tremblay.

You can join WMNF tomorrow here at the station to watch the film – start time is 7 pm.

Later in the show, Rob discusses open carry and includes a segment form the video below.