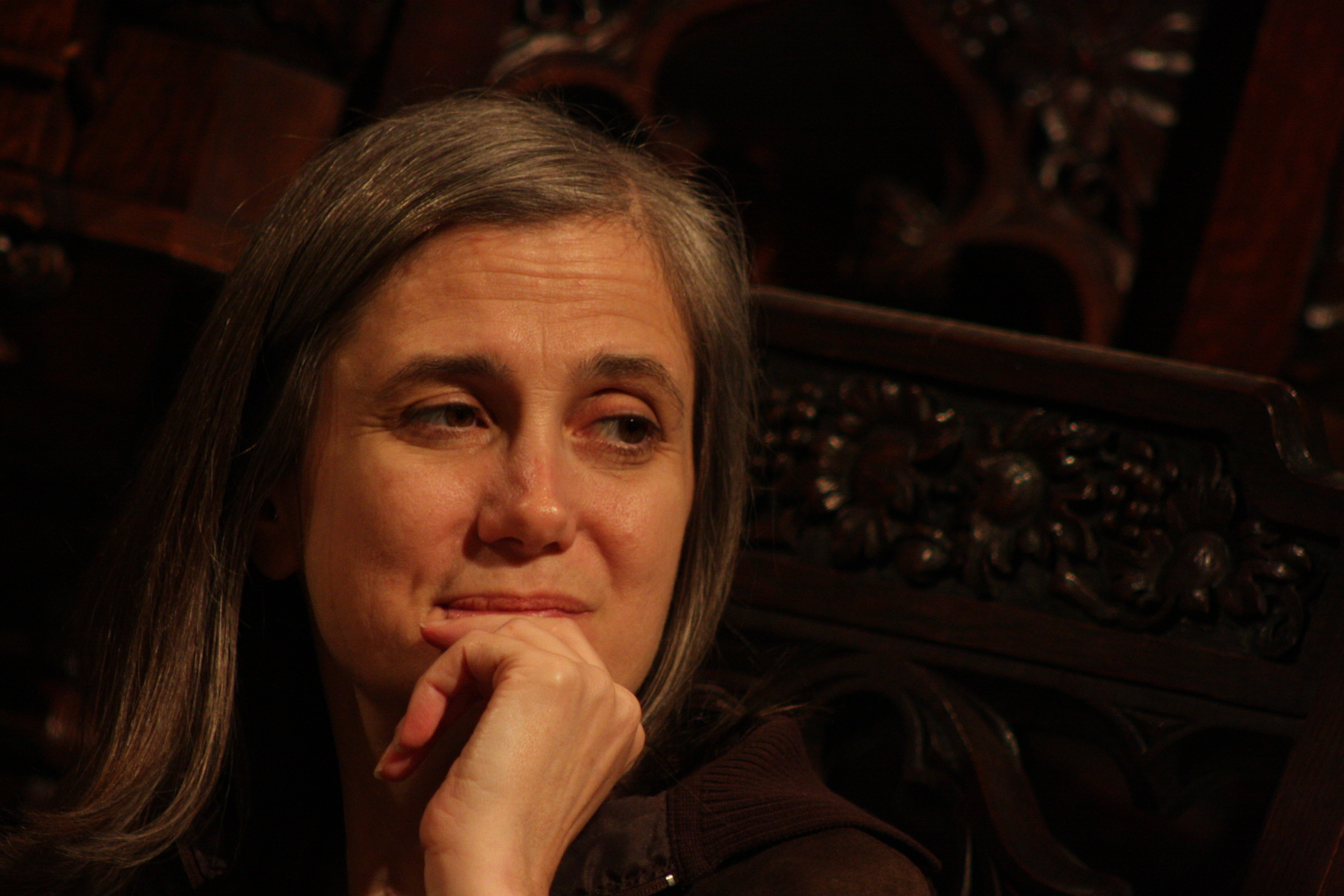 Amy Goodman has been informing and inspiring WMNF listeners for over 20 years.  Tickets are $20 at the door, opening at 6:30pm

(Advanced sales have ended at 3pm, but we will have plenty)

A journalist through and through, Goodman began her career writing editorials for her high school and college newspapers. After college she worked for WBAI as an investigative journalist. While covering a story in East Timor, Goodman witnessed the mass killings of 270 Timorese and helped expose the massacre to the world. The experience illuminated the importance of independent media.

In 1996, Pacifica Network asked Goodman to host a grassroots election show. More than two decades later, she continues to hold those in power accountable; “Democracy Now!” has become a national news show broadcast on radio, television and the internet.

Goodman is an author of five books and the first journalist to receive the Right Livelihood Award, widely known as the ‘Alternative Nobel Prize’ for “developing an innovative model of truly independent grassroots political journalism that brings to millions of people the alternative voices that are often excluded by the mainstream media.”