Home The Best Democracy Money Can Buy: The Movie 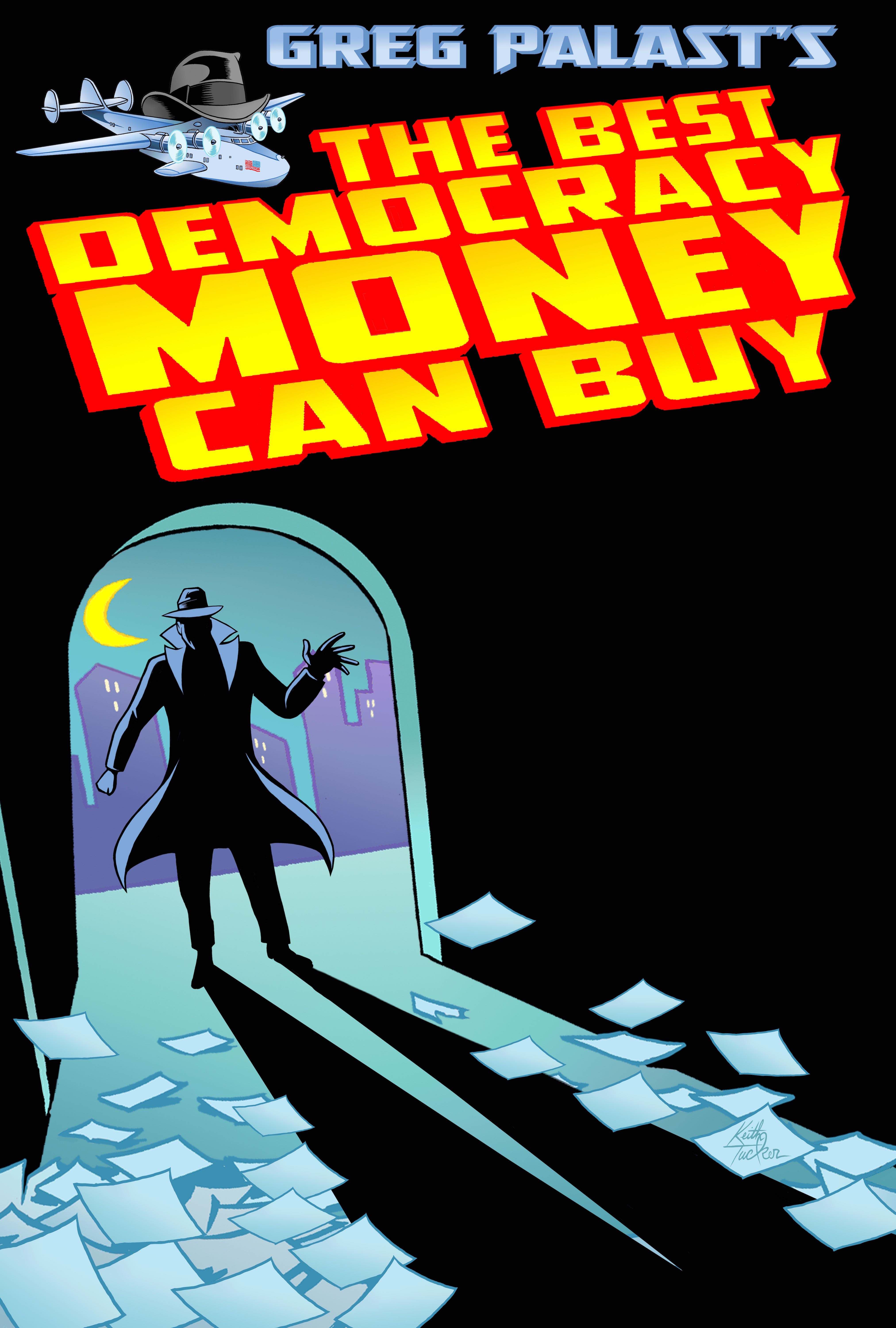 Share this:
It could be “one of the most important investigative documentaries in years” revealing the possible theft of the 2016 election,,,,before it happens.  The film reveals the billionaire behind Donald Trump (it ain’t Trump!).
Greg Palast’s new film will be coming to Florida (twice) at the Neel Performing Arts Center on September 24th: once at 2 PM and again at 7 PM.

Get Tickets for 2pm screening

Get Tickets for 7pm screening

Rob Lorei will be speaking at the 7pm screening.
The proceeds from the box office sales will be split threefold to fundraise for WMNF, WSLR, and the State College of Florida.
Tickets are $15, students free of charge.
Follow gonzo investigative reporter Greg Palast (BBC, Rolling Stone) as he busts the new Ku Klux Klan – the billionaire bandits that are behind a scheme to purge one million voters of color in November.

With the help of Willie Nelson, Rosario Dawson, and detectives Ice-T and Richard Belzer, Palast tracks down the secret billionaires behind Donald Trump. His investigation goes from the Arctic where Palast is clued in to the heist by a foul-mouthed Eskimo, then on to a speed boat to a high class event in the Hamptons, and finally a jump on the ballot rustler known as “The Vulture.”

With Palast’s inimitable style (“funnier than Michael Moore, more substantial than Naomi Klein” – The Guardian) and cartoons by the man who drew “Who Framed Roger Rabbit,” this is not just a documentary – it is a non-fiction, real life, high stakes detective mission. Palast, says Jim Hightower, is “[a] cross between Sam Spade and Sherlock Holmes” and this investigation shows just how true that statement is. Joined by his sidekick Ms. Badpenny, Palast names the ballot bandits and shines a light on the shadowy tactics employed by the GOP officials that do their bidding.

Greg Palast is an investigative reporter for the BBC and the Guardian who busted Katherine Harris’ fake felon purge that stole the election for Bush in 2000. His work has been called “courageous reporting” (Michael Moore) that is funny, heartbreaking, and loaded with “facts like hand grenades” (John Pilger)