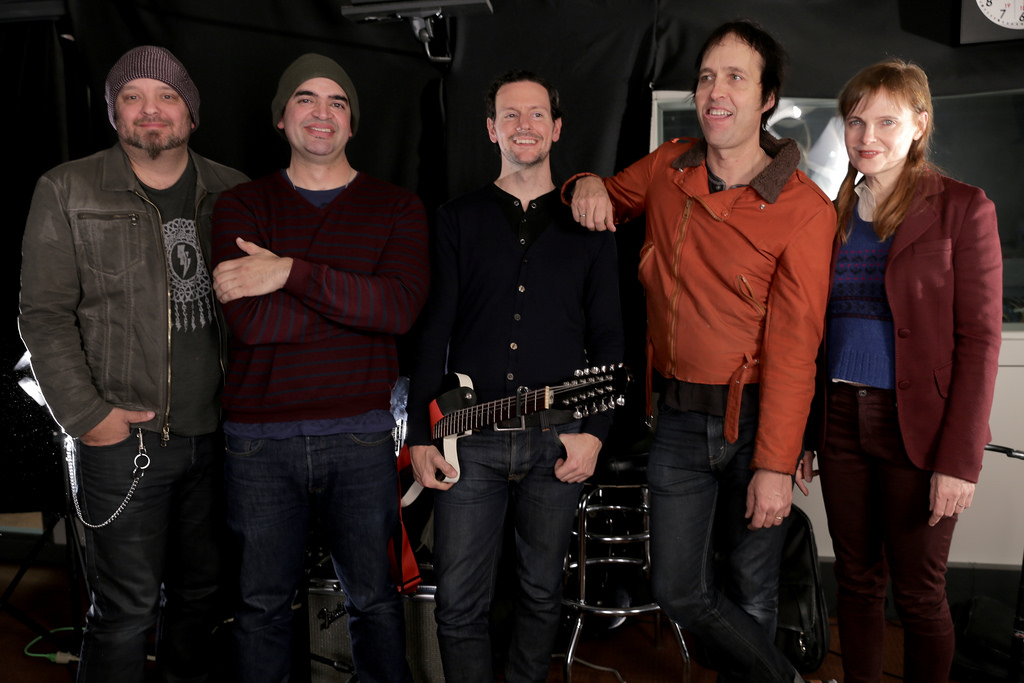 Chuck Prophet and Mission Express,  The BottleRockets,   and Bella’s Bartok,

Chuck Prophet, a longtime WMNF favorite, has shaped his restless career with inimitable subtle flair: a vivid parade of razor-edged one-liners camouflaged in a slack-jawed drawl, songs about heartbreak and everyman heroism, drenched in twisted lines of rude Telecaster.  He played six Tropical Heatwaves plus a bunch of other WMNF including our upcoming Cruise which departs the Port of Tampa the day after this big show at Skippers. He never fails to deliver a fantastic set.

The BottleRockets are a combustible combination of the Replacements and Buck Owens. 24 years after their critically acclaimed debut album (and a terrific 1995 Tropical Heatwave set) they still sound fresh.  Songwriter Brian Henneman deftly combines a quick-witted penchant for wordplay with a troubadour’s plain speaking, letting his hooks and the band’s thick guitars do the talking when words just aren’t enough.  He’s a songwriter who can speak for the regular guy who punches a time clock with greater honesty and understanding than practically anyone who professes to be The Voice Of The People.    The band, and their sound and their message, goes beyond a time or a place or a fad.  The Bottle Rockets are true folk music, albeit it with beards, biker wallets and a lot more muscle. 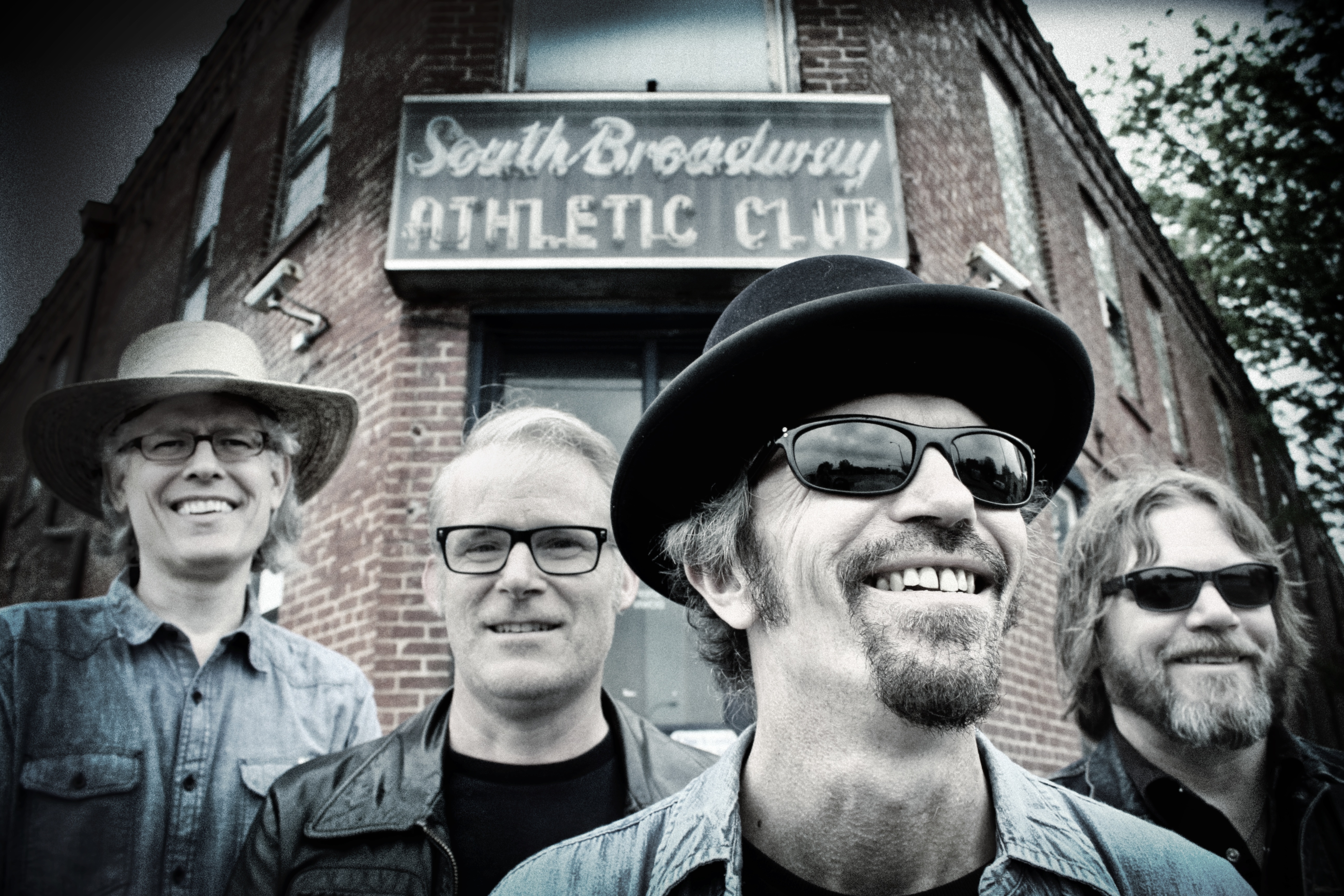 Bella’s Bartok is one of our recent discoveries as an amazing live band. Inspired by elements of Vaudeville, centuries of street performance, and an unyielding drive to promote camaraderie, Northampton, MA based Bella’s Bartok delivers a passionate kaleidoscope of sound. The songs are born of Americana and folk music of their immigrant grandparents, blended with the joy of a particular brand of pop sensibility.  It is a mesmerizing mix of Eastern European, Americana, punk, and pop music. Their live shows are theatrical, “a mix of The Nightmare Before Christmas and the Rocky Horror Picture Show” says frontman Asher Putnam.   From quiet reflections on loss, to the howl of justice in four-part harmony, Bella’s Bartok sonically and lyrically delivers a sweaty, soulful dance-party that leaves audiences happily breathless. 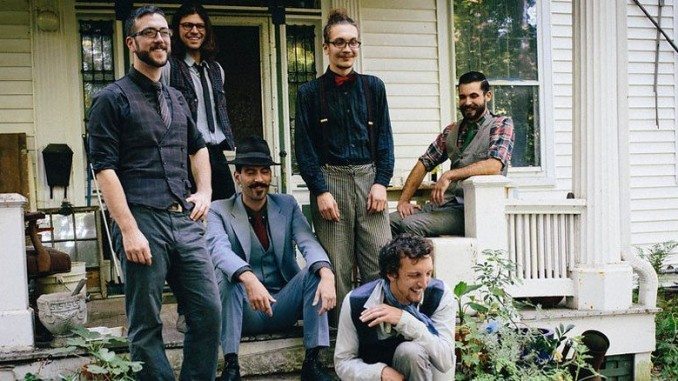