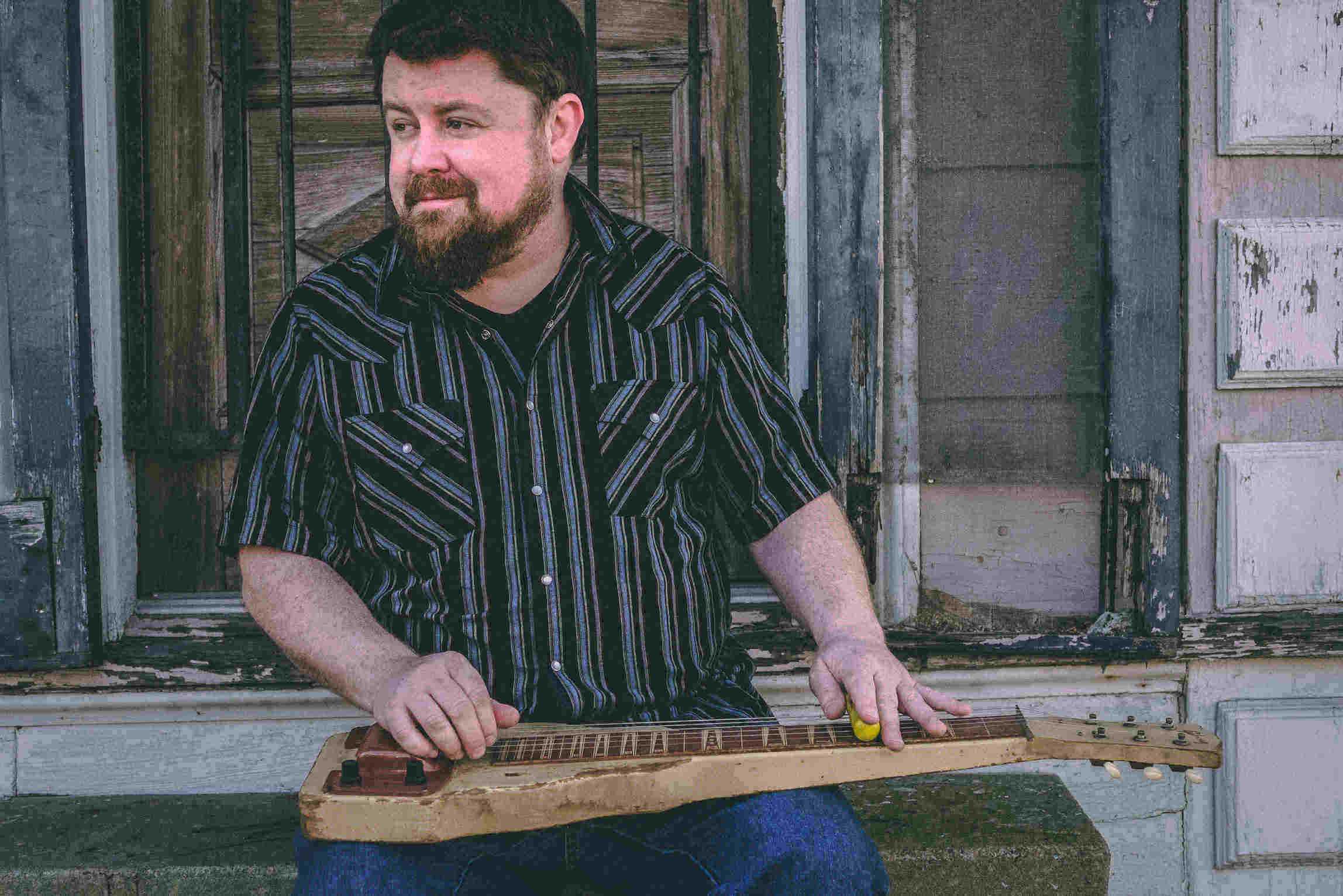 Two of our favorite roots bands!

After recent touring with the band Southern Hospitality and as a member of the Butch Trucks Band and Dickie Betts Band, Damon Fowler is back with his third solo project for Blind Pig Records, Sounds of Home. Damon chose swamp blues master Tab Benoit to produce and record him at Tab’s rural Louisiana home studio, and their collaboration has resulted in Damon’s strongest effort to date. The tension between his measured, laid-back vocal delivery and the hallmark intensity of his guitar virtuosity has never been keener, and the stories told in his songwriting here – sometimes in collaboration with long-time writing partner Ed Wright and Benoit – exhibit a combination of depth, grace and humor very few of his contemporaries can match.

Advanced sales have ended at WMNF… Tickets are still available at Skipper’s, in the Oyster Bar, for $15 until 4pm on Saturday… After that, get them at the door for $20.