Share this:
WMNF 88.5 Presents:
HGWT’s End of the World Music Festival
*** On-line & Lobby/Phone tickets sales have ended ~ Check the Hub Bar in downtown Tampa, Daddy Kool or Disc Exchange in St Pete for Adv tickets or get them at the door after 4pm
WMNF is teaming up with Have Gun, Will Travel to create a fun and festive event with an eclectic lineup of musical friends! 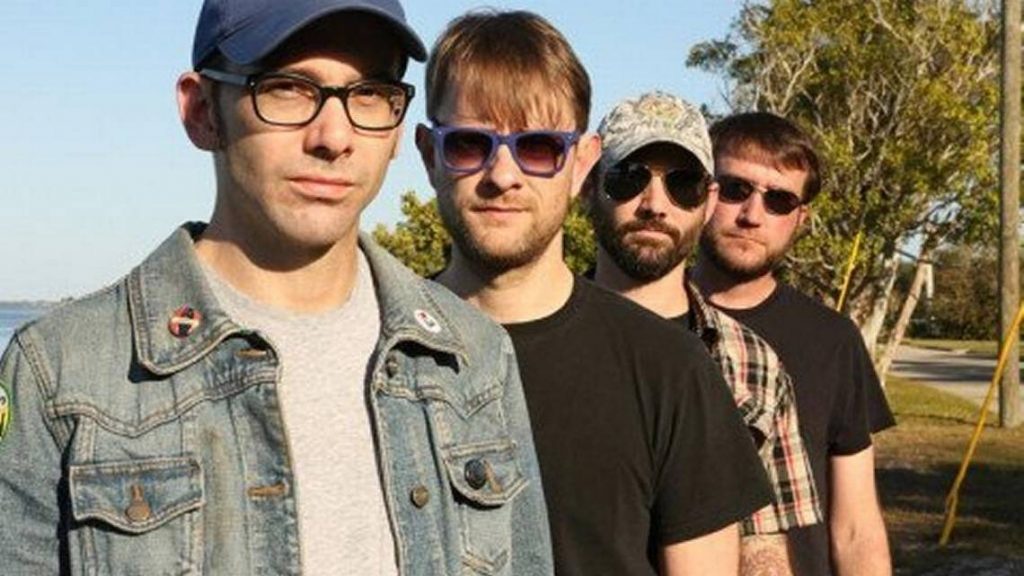 Have Gun, Will Travel  One of WMNF’s favorite bands, Have Gun, Will Travel have a natural instinct for combining folk, pop, rock and classic country influences to create a sound all their own. “Their music has a great energy to it with infectious, sing-along choruses and refrains” remarked NPR’s Robin Hilton. American Songwriter called HGWT’s music “organic, infectious Americana Pop. Their music has a refreshing immediacy to it.”At this show they will preview their exciting new album coming in the summer,

Someday Honey  “Seeing them play live is akin to having a backstage pass at a closed recording session”.  Someday Honey is a collective 4 piece group featuring vocalist and guitarist Kaleigh Baker, Matt Walker, Mark Cunningham and Sam Farmer. Their sets feature great musicianship, stellar vocals, and a delightful dose of witty stage banter.
Joshua Reilly & The Corn-Fed Locals  Singer-songwriter Joshua Reilly offer the dichotomy of being raw yet refined, mournful yet optimistic, heartbroken yet inspiring. Born and raised on the country roads of central Illinois, and then found a new home on the beaches and concrete swamps of Florida, Reilly understands hard times, he knows redemption, and this unfiltered honesty pours out through his music.  His 2018 album was one of the best local releases of the year.  He gave a hit set at this year’ s Gasparilla Music Fest.
Hotel Life   –  Fans of Billy Summers perk up:  Hotel Life are a Countryclub Glam Rock Americana Mash up led by Captain Joe Harly and backed by the boys of Luxury Mane.  A great new band!
Mark Etherington & Kristopher James  –  Two of Tampa Bay’s best singers in a unique collaboration.

Fever Beam   –  Fever Beam formed last summer in St. Petersburg, and quickly became known for their charismatic and high energy live show. Featuring Kasey’s twangy guitar and powerhouse singing matched by Dane and Sam’s infectious rhythms and vocal harmonies, Fever Beam has developed a sound affectionately referred to as “Cowpunk”. The band has opened for acts like Dex Romweber, Sarah Shook & the Disarmers, Datenight, and Pohgoh, leading the Tampa Bay Times and Creative Loafing to consistently cite Fever Beam as one of the best new bands to come out of Tampa Bay.  Fever Beam is currently in production on their debut EP and will be touring across North America in 2019.