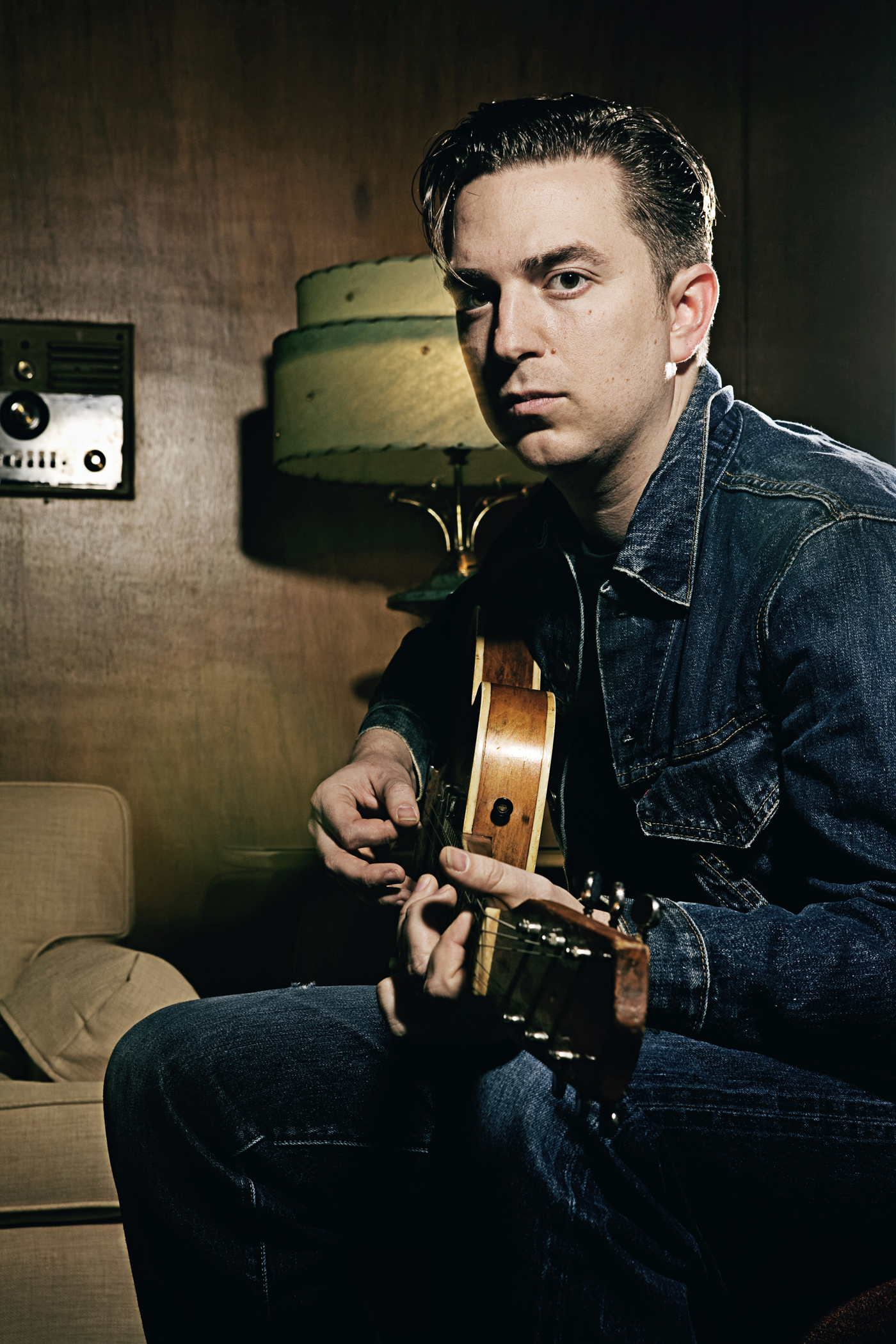 We have wanted to bring JD McPherson for a WMNF event for a long time.  It is finally happening!

Influenced by a wide-spectrum of musical genres from the 1950’s rock and roll of Buddy Holly to the ’70’s punk rock and ’80’s hip-hop, JD McPherson first began playing guitar at the age of 13. During high school the young musician played in a number of local punk bands and began crafting his own rock and roll songs. McPherson subsequently performed in the groups the Poison Okies and the Starkweather Boys, before beginning his studies at the University of Tulsa. After graduating with a degree in fine arts, and a short spell as an art and technology teacher, the singer-songwriter sent a demo to Hi-Style Records’ exec Jimmy Sutton.

Hi-Style issued his debut full-length “Signs and Signifiers” in 2010,  re- released two years later on a major label.  Highlighting the singer-songwriter’s vintage sounding rock, it charted on the Billboard 200  and won the 2012 Independent Music Award for Best Rock Album and was dubbed as an “Artist to Watch” by Rolling Stone Magazine.

McPherson is a prime example of a  modern artist taking genres back to their roots and becoming inspired by the classic and retro sounds of the 50s and 60s.    He has amassed a cult like following on both sides of the Atlantic for his exciting live show.  The live show features  a number of accompanying musicians with JD is still very much the focal as he stands centerstage with his trusty acoustic. He holds the crowd’s attention with the high quality of his music and brilliant performance style. He holds himself as an endearing and honest frontman throughout and every rapturous applause and bold cheer from the crowd has been truly earned this evening.

WMNF has been loving the debut release by Lindsay Beaver.   When blues-rocking, soul-singing drummer, songwriter and bandleader Lindsay Beaver takes the stage, she makes an immediate and unforgettable impression. Standing front and center at her kit, singing every song from the depths of her soul, she delivers blues, R&B and old school rock ‘n’ roll with punk rock energy, and sings with a voice brimming with attitude and soulfulness. She comes at every song with urgent intensity, soul-baring emotion, a distinct swagger and a take-no-prisoners confidence. With influences ranging from Little Richard to The Ramones, from Billie Holiday to Queens of the Stone Age, Lindsay has crafted a timeless sound and personal style that simply cannot be denied. 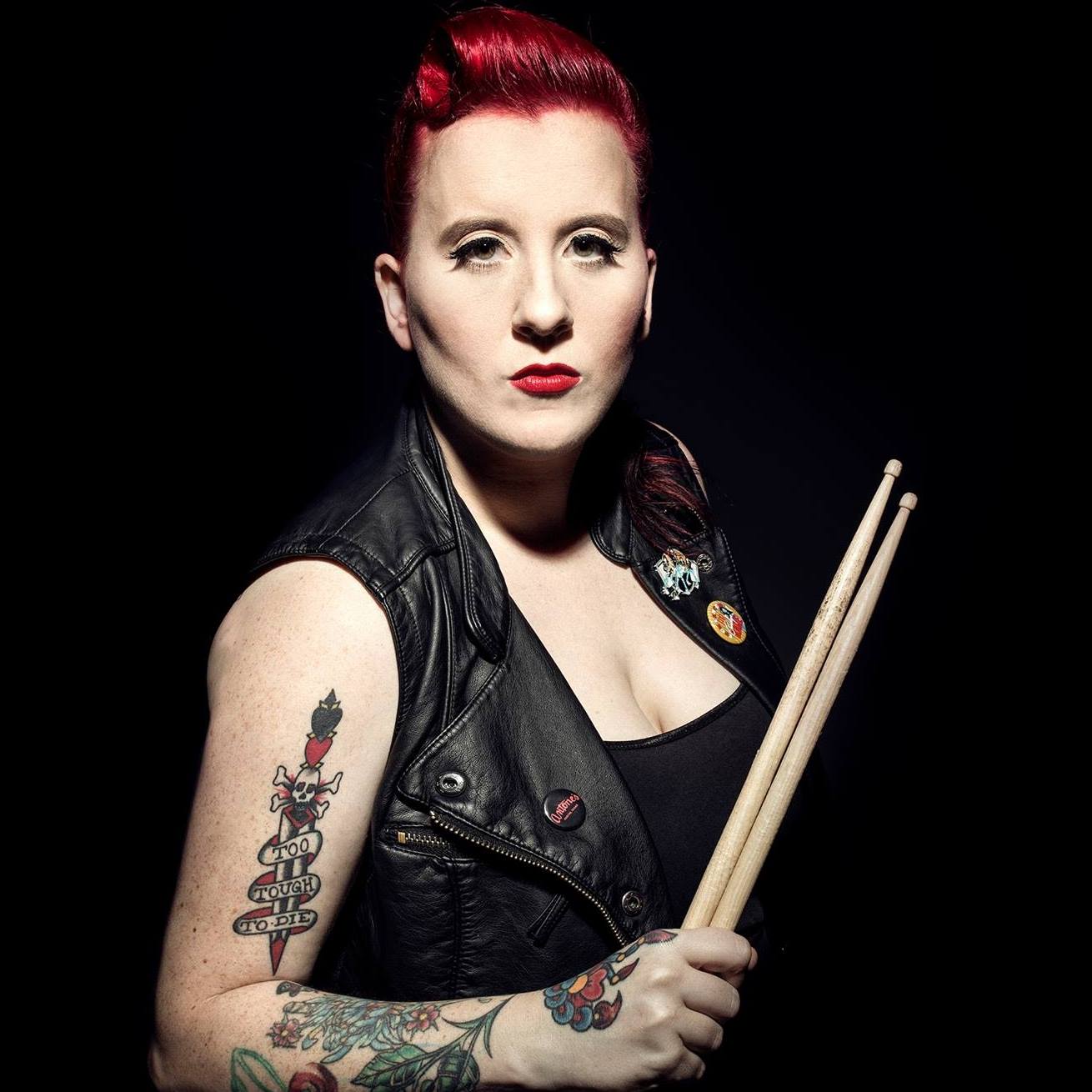 Little Sheba and the Shamans  –  a rhythm & blues band with a garage rock habit. Think of a deep-dug, scratchy 45 blaring through a juvenile delinquent’s stolen record player.