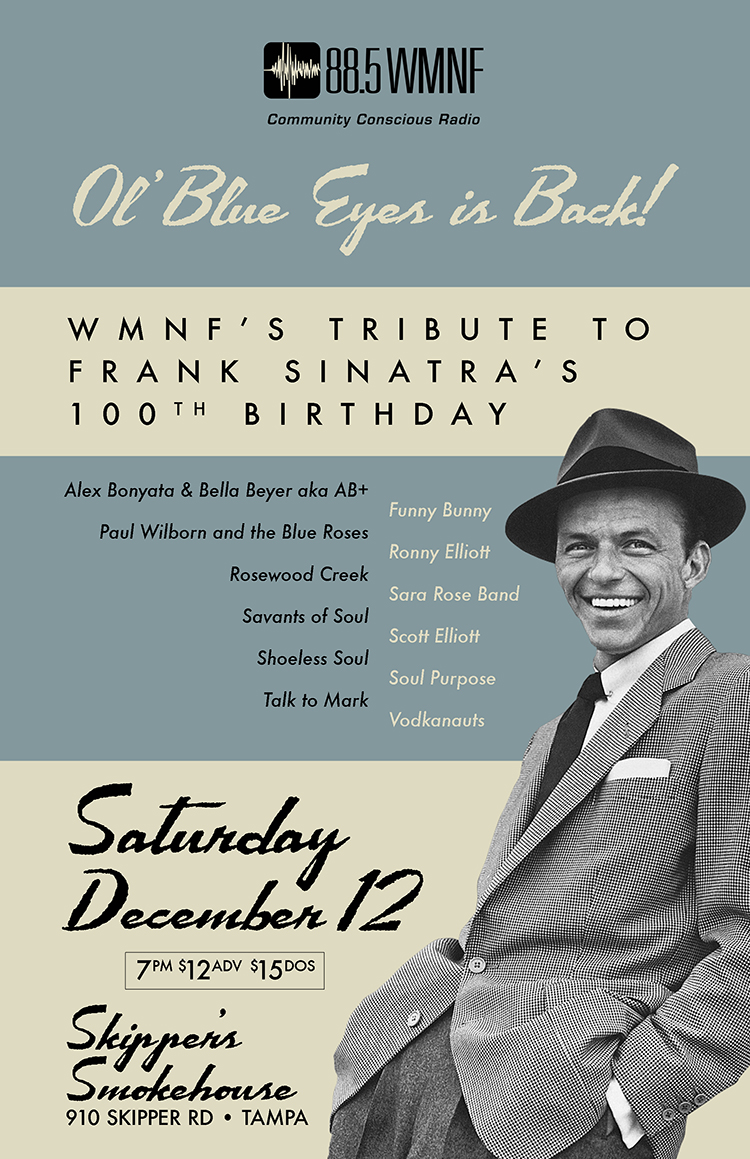 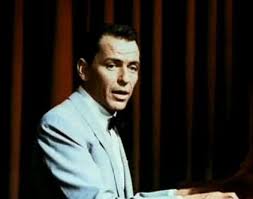 Tickets available at the door or out our ticket outlets. See you there! Ring-a-ding!

Not many singers are remembered on their 100th Birthday, years after they have passed, but when you’re a Grammy winning, multi-million record seller, whose career spanned from the Swing era in the 40’s to the new wave 80s and you are often referred to as The Voice—people remember.  Especially the people at WMNF, who like to recognize the greatest musicians with multi-band tribute shows.