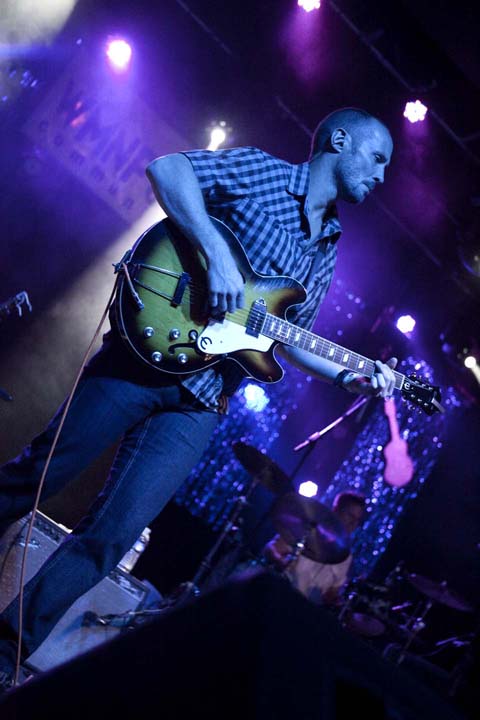 This show is sold out!   WMNF and our outlets are  out of tickets and we will not be selling tickets at the door.      Tickets remain for the Sunday acoustic band Valentine’s Day show with the Hummingbirds (Paul plays Sunday at 6pm)… Check an outlet or get them at the door for $25.

Paul Thorn’s remarkable persona derives from a unique life story: a preacher’s son, a nationally ranked boxer, years working in a furniture factory and living in trailer parks  – until he committed to the singer-songwriter’s life.     For fifteen years Paul Thorn has been one of WMNF’s favorite live artists.  He has maintained that status by continuing to put out strong albums that evolve his sound and expands and renews audience. .His longtime backing musicians are one of the best and tightest southern rock bands playing today.

Opening:  Jennifer Westwood And The Handsome Devils….     Jennifer Westwood cut her teeth on Detroit Gospel before hitting the gritty Detroit bars that set her career in motion. She has been a Detroit Music Award winner and nominee in several categories, and has contributed music to multiple Emmy Award winning commercials and documentaries, as well as film.    There are no musical limitations with Jennifer Westwood and the Handsome Devils. The skill set and accomplishments that each member has earned helps them create a format where no style is out of bounds. Somehow, it all sounds familiar, but unique all the same. Truly a melting pot of musical ability and knowledge, the band makes a statement with each note and the sky is the limit. 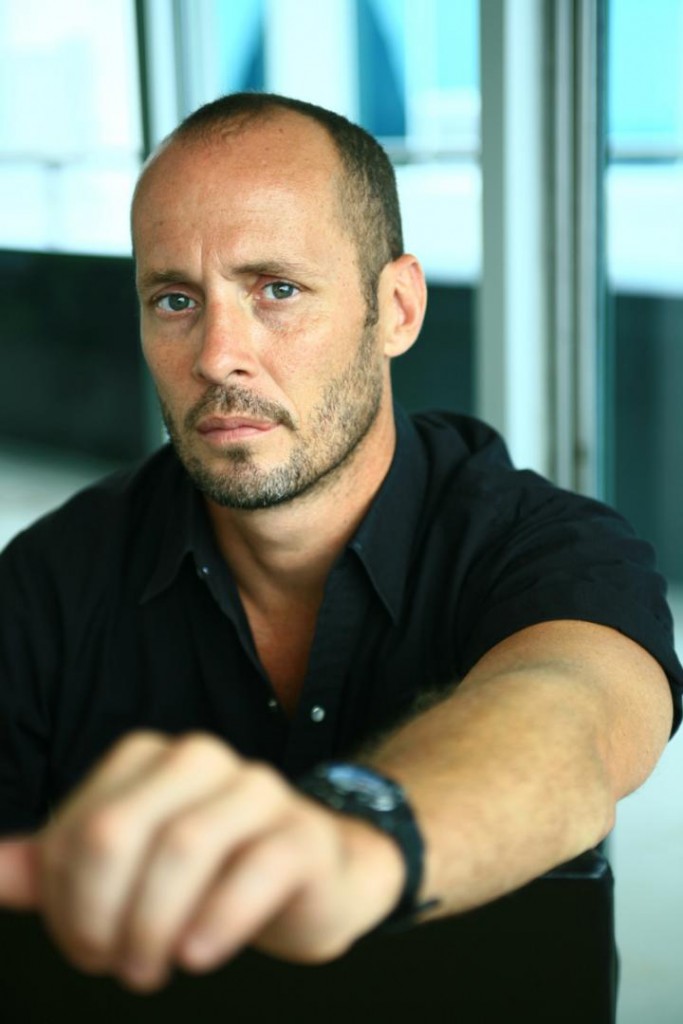