Home The Queen of Soul: WMNF’s Tribute to Aretha (Bradenton) 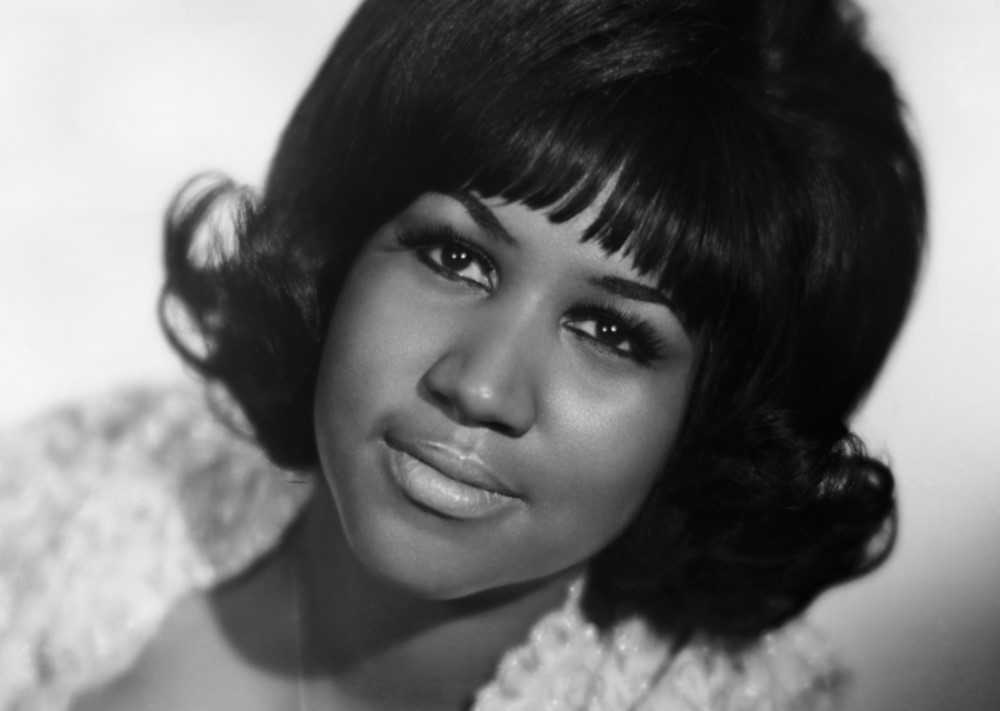 After Aretha Franklin died on August 16, the outpouring of grief turned to a celebration of her life and music.   Within a week WMNF, with help from singers Katt Hefner and Velma Glover,  had assembled two tribute shows to the Queen of Soul.  Some of the most outstanding soul,  R&B and blues singers in Florida will each perform three Aretha songs backed by an outstanding R&B band led by Vincent Sims that includes horns and backup singers.

During her life Aretha Franklin received a truckload of accolades, including a stack of gold and platinum records and an armful of Grammy awards.   But Aretha is a legend not just because of the hits. She is the undisputed “Queen of Soul”  because of her singularly magnificent, distinctive voice, a voice that rattles the heart and enraptures the soul.  It is a voice that is a cornerstone of American music and the  personification of  modern American soul music.

These are the outstanding singers who will be interpreting Aretha with love:

Vincent Sims (guitarist) was raised in St. Petersburg, FL and earned a 2-year certificate in professional music from the Berklee College of Music in Boston, Massachusetts. He has played with many recognized artists in the jazz and blues fields. Artists such as Al Downing & The Allstars, Lauren Mitchell, Heffner & Hefner, Lucky Peterson, James Peterson, Koko Taylor and Belinda Womack. Vincent is a former President of the Al Downing Tampa Bay Jazz Association. Vincent is the bandleader for both the Aretha Franklin Tributes in St. Petersburg (The Palladium) and in Bradenton (Manatee Performing Arts Center).

Bill Buchman (piano/keys) is a dynamic and wide-ranging contemporary jazz and blues pianist who has worked with many top musical artists and has performed around the US as well as in France, Germany, Sweden, Finland, Norway and Denmark. He now lives in Sarasota and performs frequently in the Tampa Bay area. Bill has a Master’s and Bachelor’s degree from the New England Conservatory of Music.

Johnnie Barker (bassist) is a Sarasota native who plays over 15 instruments with bass being primary. He also is a composer, producer and studio engineer. He first began his passion for music in his church, where he later became the band’s bass player. After graduating from Sarasota High School, Mr. Barker then moved to Boston, Massachusetts to matriculate at Berklee College of Music. Johnnie has worked and recorded with a plethora of local and international artists. He has also opened for guest artist such as Buddy Guy, Heart, Gregg Rolie, and Jonny Lang.

James Vanardo (drums) was born in New Orleans, LA., where he began playing drums in the Baptist Church. James’ love of God is second to none. James has played with some of the finest names in Louisiana, and the music industry including: Dixie Cups (Chapel of Love) George Porter of the Meters (Sissy Strut) Charmaine Neville of the Neville Brothers Family Jon Cleary and the Absolute Monster Gentlemen Wild Magnolia’s and the Mardi Gras Indians Tad Benoit – Swamp Blues Band Mem Shannon and the Membership Blues Band Dickey Betts (Allman Bros.) While touring with Dickey Betts and GreatSouthern (Allman Bros.), he has shared bookings with such music greats as Santana, Peter Frampton, ZZ Topp, and BB King. With 19 tours out of the US, he has been blessed to be on stage playing and living a life doing what he loves to do. His main passion is jazz, feeling a need to pursue this he chose to leave Dickey Betts and move into a world closer to his roots. When not touring, or playing locally, he shares his love of drums with students giving lessons in the Sarasota area, Troll Music.

Ian Indorf has a Master of Music Degree in Trumpet Performance from Kent State University in Kent, Ohio. He has taught at Malone University, The University of Mount Union, and the College of Wooster. In addition, Ian was the recording engineer at the University for Akron recording over 1000 college music recitals. In 1998, Ian toured with the Tommy Dorsey Orchestra and has performed with national names such as Frankie Avalon, Al Martino, Mary Wilson (The Supremes), Bobby Vinton, Sonny Turner (The Platters), The Dells, and The O’Jays.

John Cooley, (Trombone) Principal Trombone Binghamton NY Symphony and Pops Orchestras, 16 years. He is a longtime member of Music Unlimited. High School Band Director. He relocated to Sarasota, 2010. In Florida, he has performed in over 175 shows at Asolo Rep. Theatre, Venice Theatre and others including West Side Story, Luck be a Lady, Guys and Dolls and others. Performed with Tony Bennett and the Woody Herman Band, Gladys Knight, Natalie Cole, Barry Manilow, Clark Terry and The Midtown Men etc. John has also toured with Clyde Beatty Cole Bros Circus Band.

I Say a Little Prayer

You’re All I Need To Get By

Sisters Are Doing It For Themselves

I Knew You Were Waiting For Me

Baby, I Love You

A Rose Is Still a Rose

Until You Come Back to Me

Since You’ve Been Gone

Do Right Woman, Do Right Man

Dark End of the Street

Good To Me As I Am To You 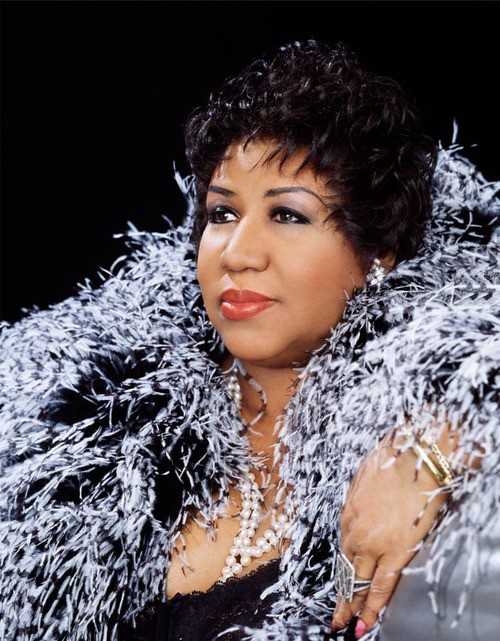