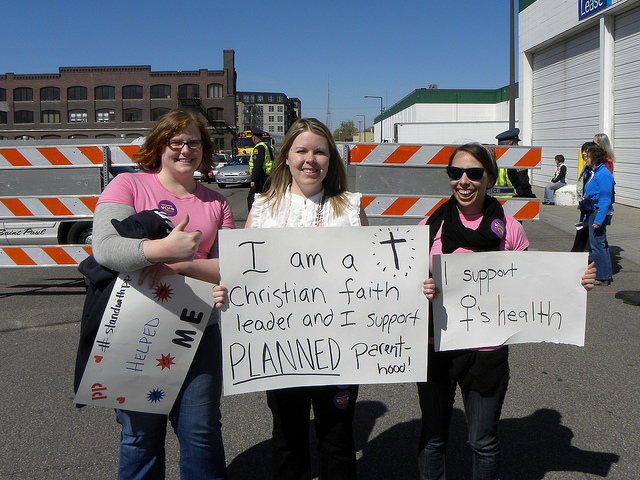 So many serious problems to focus on: the Iran Nuclear deal, the catastrophic migrant crisis, climate change talks, wars, floods , the economy-hard to know the most serious to address.  But apparently not to members of Congress– the most serious concern in Congress- with threats to bring the government to a halt is — PLANNED PARENTHOOD!  The Senate is rumbling,, and FOUR-yes four-separate house committees are meeting to discuss Planned Parenthood ‘s  threat to???– to women’s health? women’s morality?  But the threat is obviously real.  EMILY CROCKETT, Federal Policy Reporter, Rh Reality Check, has been following the congressional hearings and will update us.

But meanwhile, with elections looming, the states are also into the Planned Parenthood act.  Even though none of the Florida Planned Parenthood clinics are involved in the fetal tissue program, Governor Scott ordered  inspections to guarantee the highest medical standards for Floridians.  It got interesting when the reports came back, “no problem.”  Reports were changed, rules were changed.  BARBARA ZDRAVECKY, President/CEO, Planned Parenthood of Southwest and Central Florida, will update us on the status of the three clinics in our area that were claimed to be in non-compliance.