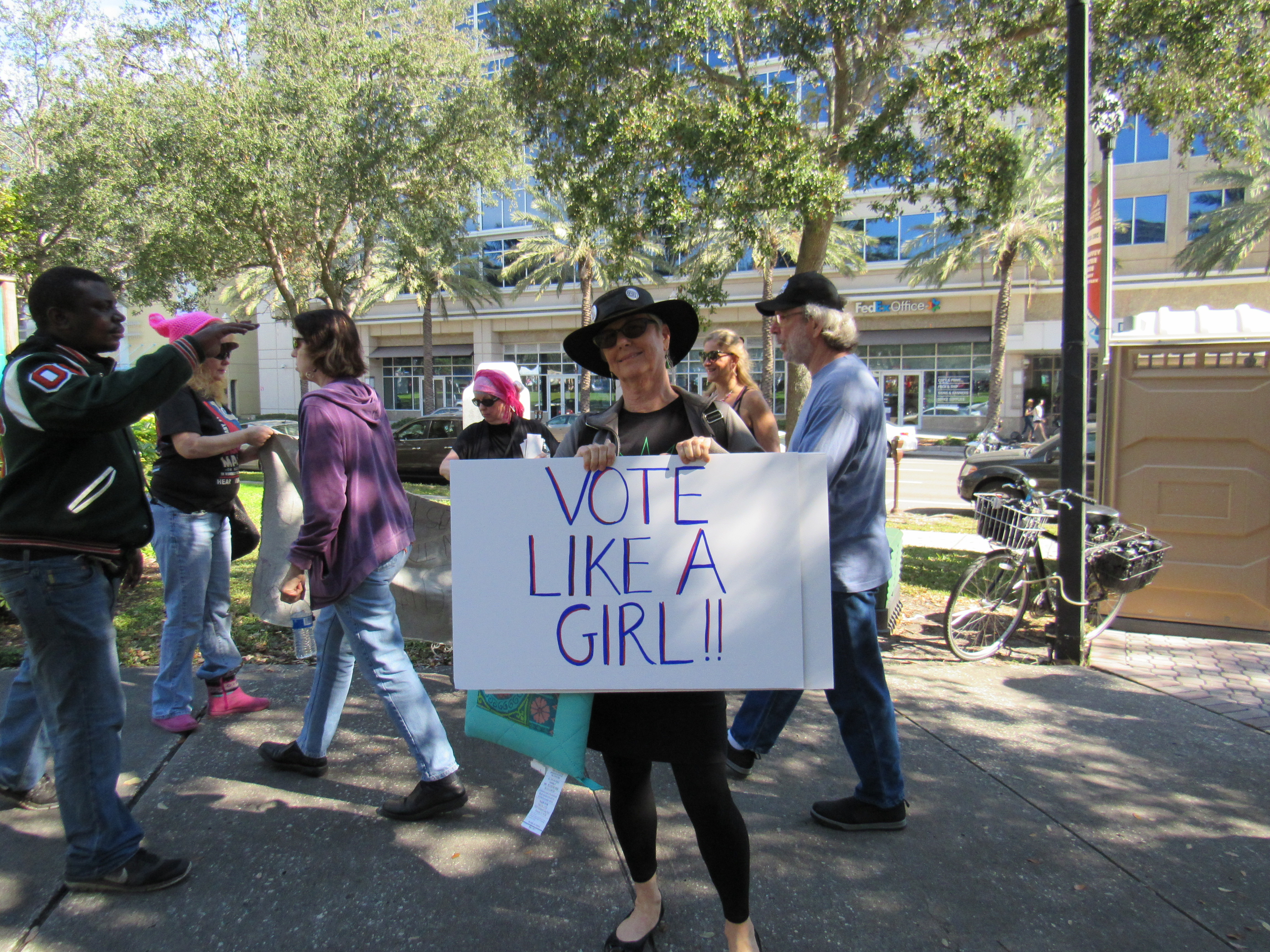 Women in the U.S. didn’t get the constitutional right to vote until the adoption of the Nineteenth Amendment in 1920, and every year, Women’s Equality Day is celebrated on August 26th. On Sunday in St. Petersburg, several groups are coming together to celebrate Women’s Equality Day with a religious service and a solidarity walk.

“Women’s Equality Day is the anniversary of women’s suffrage — the time when we were finally able to access the right to vote. And so, every year we celebrate that anniversary. It happens to be on August 26th this year.”

You’re celebrating it with a religious service?

“The Unitarian Universalist Church in downtown St. Pete is opening its doors to the whole community. And this will be a very open service that would be accessible to people of any faith or no faith. It is a celebration of justice and a celebration of rights. And I think that anyone who is ready to lift up the joy of women having access to the vote will feel very comfortable and happy at this event.”

“Right. And that’s after the church service. It’s actually in the public park of Mirror Lake across the street. That is much a more politically-motivated walk. It’s part of a series of events that are happening all over the country that day, as called for by our national partners, NARAL Pro-Choice America and MoveOn.org. They’re encouraging local activists to organize any form of protest against the [Brett] Kavanaugh nomination to the Supreme Court. … President Trump has promised that he’s only going to nominate a justice who will end Roe v. Wade. And we cannot have that. We cannot criminalize abortion.”