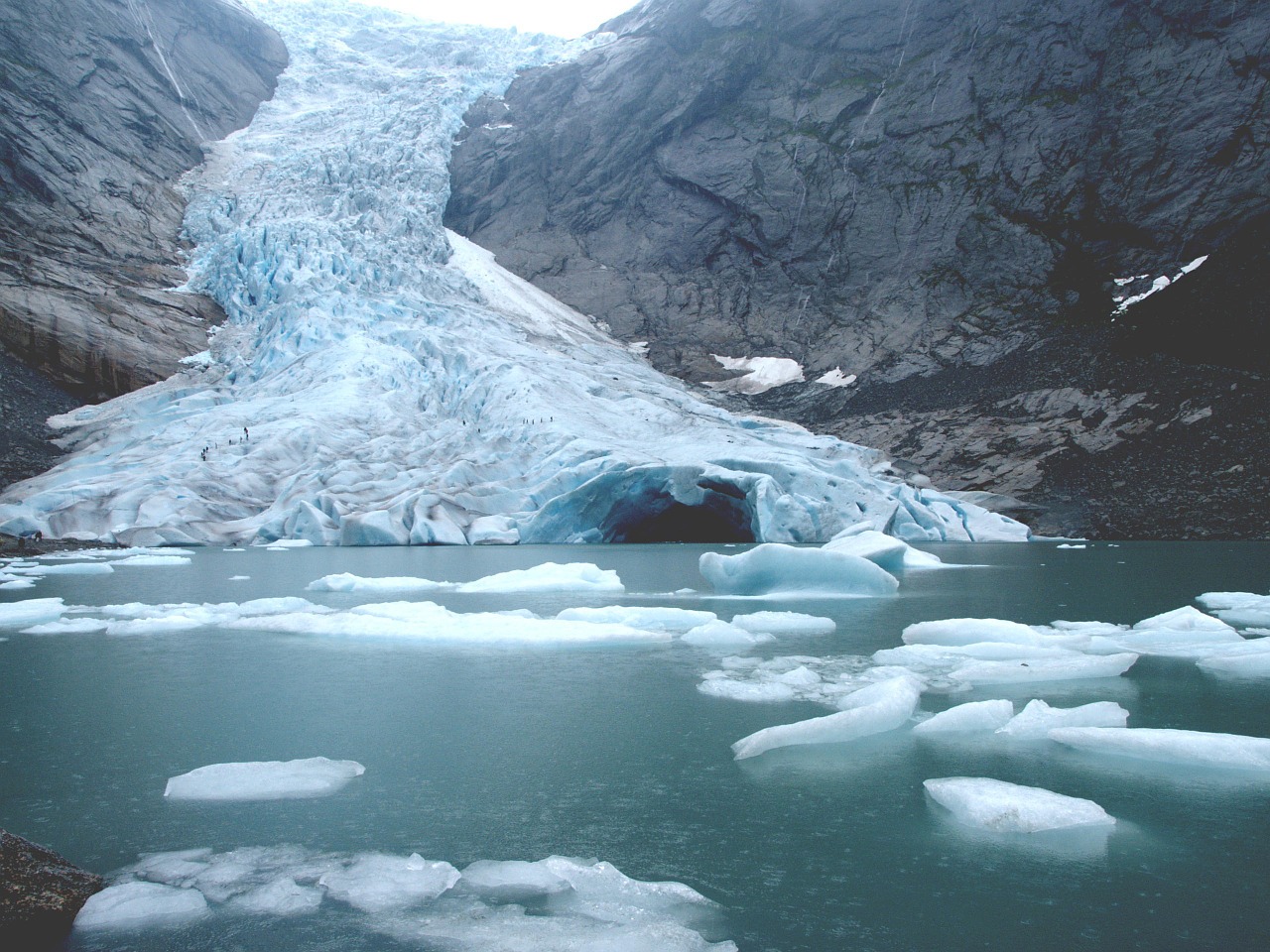 Its effects are accelerating and it is the single biggest danger to life on this planet.  You’ve marched for a lot of things recently, but just as women stood the day after the inauguration and shouted, “No,” we all need to stand and march and say No!!  Remember The March for Climate Change was planned long before the November election was held.  Climate Change is not a partisan political issue.  It is a matter of life and death on this planet.  In fact, it is not just a march: it is a movement.  It has been going on for some time and must continue until we stop this man-made motor of climate change.  It is simply astonishing to have in this country and at this time so many in power still denying and flaunting the realities of this danger.

The science – the data – has long been established. We have the solutions and the technology.  Many countries throughout the world are converting to sustainable energy.   The only thing standing in the way is politics and the power of money to direct those politics.  But the focus of the Climate Change Movement s not only focused on the gases in the atmosphere and the toxins in the water, it is connecting the dots of the disdain for life on this planet whether it is reflected in climate change or nuclear weapons, sex trafficking, genocide and income inequality such that .1% of the world’s population is running the world.

So stand up.  March.  Connect the dots.  I don’t know anyone who can better connect these dots than MEDEA BENJAMIN, cofounder of Code Pink and Global Exchange, lifelong battler for human and environmental rights – peace, justice and equality.

And now focusing a little more on this country.  Perhaps never before do we  have to focus more on “the money trail” or  “follow the money.”  We must define the money terms – what is a deficit? what is a tax relief? what is a debit expenditure?  The opponents of Social Security have tried for years to destroy and/or negatively impact this most successful program.  Beware of the Trojan Horse – a tax cut in the employee payroll tax.  First of all, Social Security is not an entitlement.  It is not causing any deficit to the government budget.  It is an investment you have made over your entire lifetime – for most people, 40 years or more, for which you are guaranteed a certain return on your investment.  I repeat,  it is not an entitlement, it is an investment you have made over your entire working life.
Be wary of the Trojan Horse which will come under the guise of tax reform.  NANCY ALTMAN, co-director of Social Security Works and co-chair of the Strengthen Social Security coalition and campaign, will discuss the issue.

Thanks to Jan Setzekorn for co-hosting with Mary while Arlene is recovering from her back surgery.  Arlene expects to be back soon.