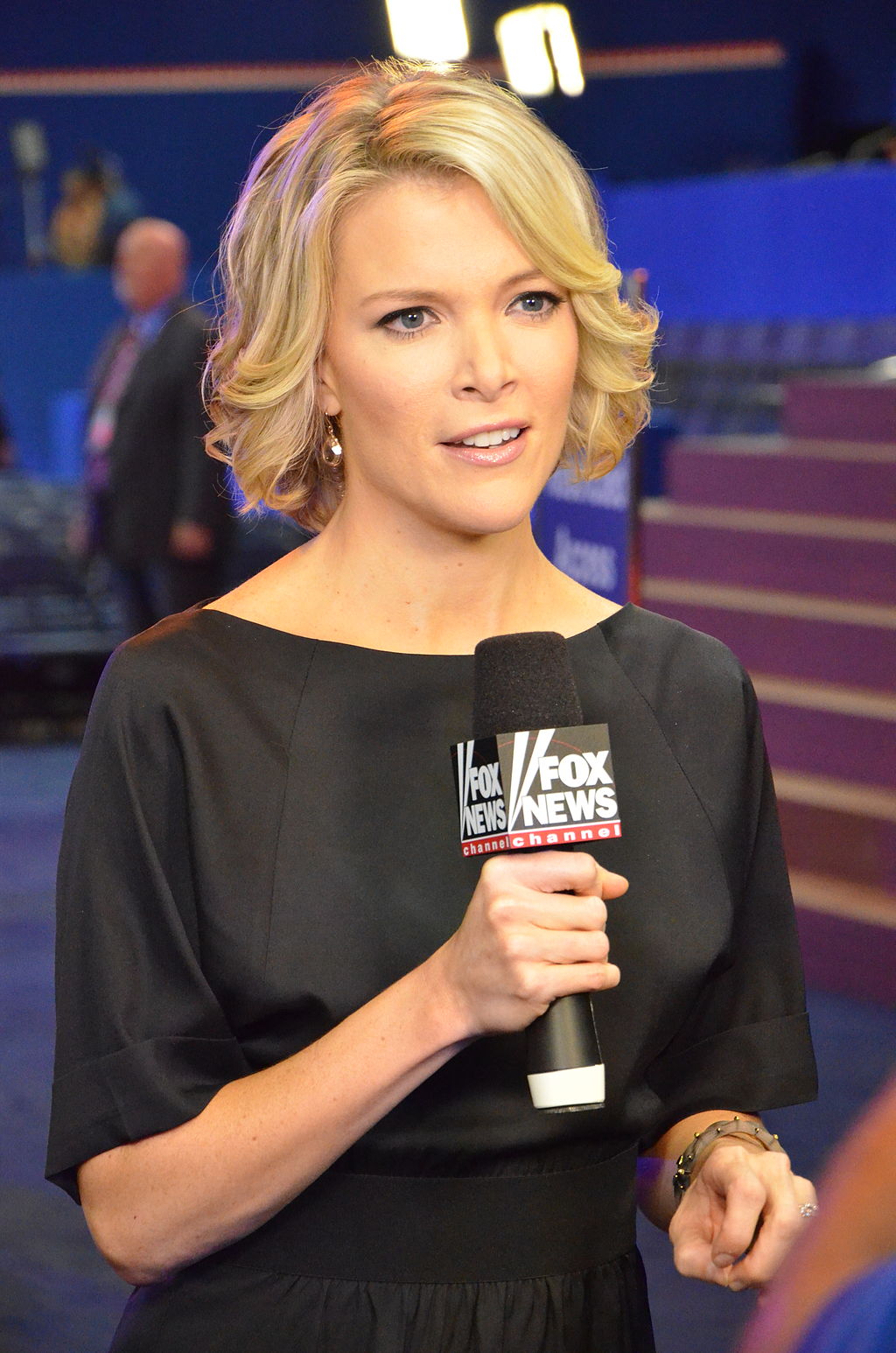 The labyrinthine murkiness of media gets more difficult by the day……

Even Stephen Colbert’s truthiness is on parade.  Did you catch Megan Kelly’s interview/coverage  of Alex Jones?  This is worth examining – the hype from the fake to the outlandish.  “The Feminist Icon” Kelly – so obsessively part of the Fox News Team that helped elect Trump  – is going to expose the world to Alex Jones.  I don’t know about you, but I needed some help here.

First, Katherine Stewart, journalist, has written for The New York Times, The Guardian and Religion Dispatches. She wrote an excellent article in The Nation, “Megyn Kelly Isn’t a Crusading Journalist. She’s a Bullhorn for Bigots.” We will discuss her take on Kelly’s interview.

Then we will talk to Pam Vogel, Research Fellow at Media Matters. She holds an M.A. in sociology and education from Teachers College – Columbia University and a B.A. in urban studies from Vassar College. Her research interests include intersectional reporting and the nontraditional media landscape, namely the intercept and at times, the almost parallel universe of the virtual reality of self and the effort of conventional media to give the truth.

Fascinating stuff! We have to make the effort to find the truth!

Thanks to all of you who contributed during the recent fund drive!  You are truly amazing listeners!