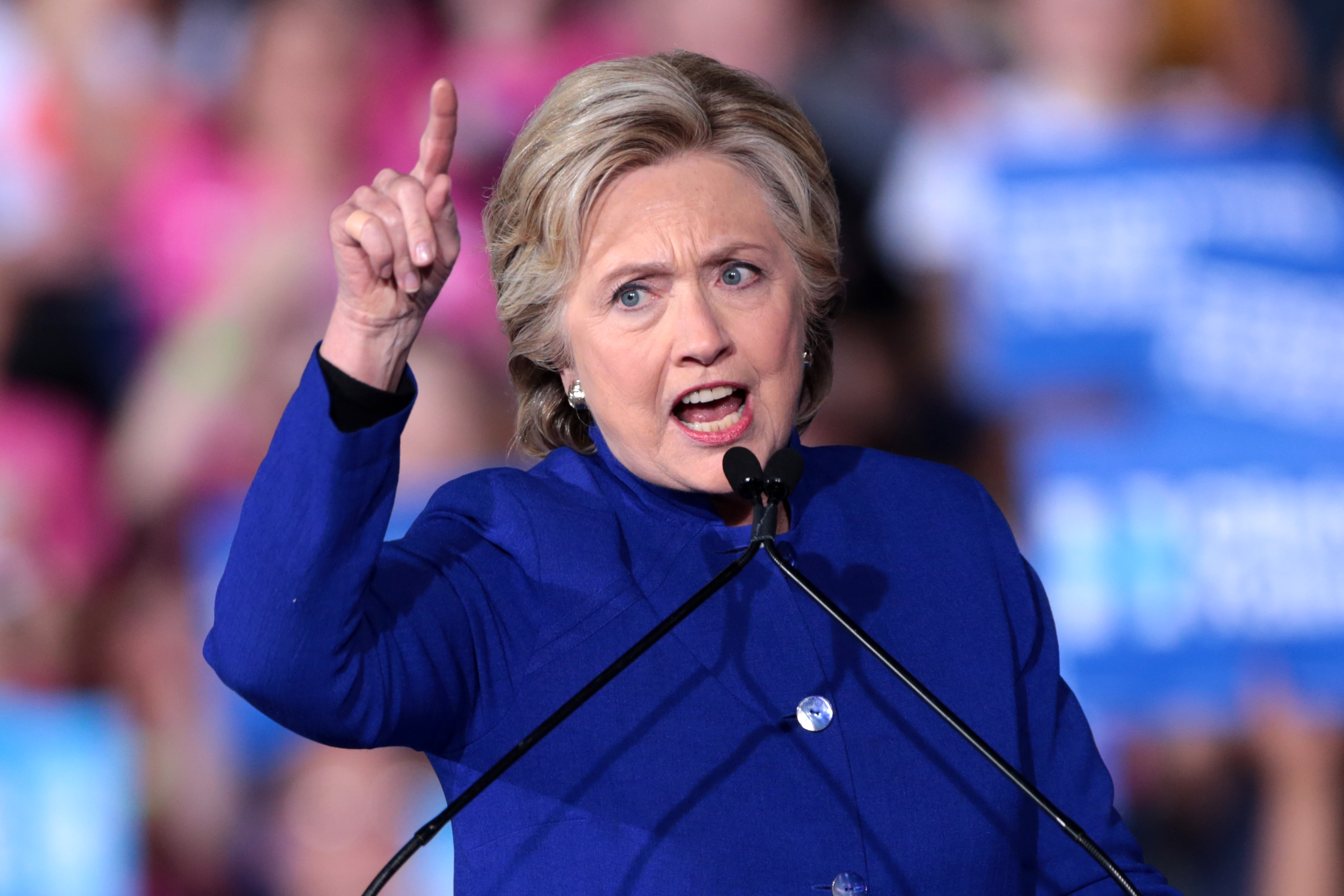 Thoughts for the week……With the frantic pace of the chaos, we barely have a chance to finish a sentence – so…

1.      Where is the US Navy – the largest naval force in the world – when we need them?  Set your coordinates for Puerto Rico and get there fast!  They need potable water, food, medicine – essentials of life. So, get there to defend those Americans from death.

3.     Mint a new Medal of Courage for the members of ADAPT who showed up to fight for their rights.  They might not have been able to stand on their legs, but they sure did stand on their convictions.

You can add to the list….But in the continued chaos in our political scene, I’ m realizing the advantage of madness.  For those trying to understand what is happening through the lens of sanity, you are penalized and  madness merrily plunges on.  So when Hillary Clinton in her latest book asks, “What happened?” – why is she being reprimanded for being a sore loser, out of touch, and preferably out of sight? Why…. who does she think she is daring to be angry? Utterly, unfeminine. I think most of us are wondering what happened and what is continuing to happen.  REBECCA TRAISTER, writer at large for New York magazine and a contributing editor at Elle. A National Magazine Award finalist, has written about women in politics, media, and entertainment from a feminist perspective for The New Republic and Salon and has also contributed to The Nation, The New York Observer, The New York Times, The Washington Post, Vogue, Glamour and Marie Claire. Traister’s first book, Big Girls Don’t Cry, about women and the 2008 election, was a New York Times Notable Book of 2010 and the winner of the Ernesta Drinker Ballard Book Prize. She is wondering why Hillary’s anger is freaking so many people out.

The core of our political process is crumbling……

Most of our problems are due to a lack of political will.  How do we regain our political processes in this era of Trump?  DANI McCLAIN  wonders about this.
She writes and reports on race, reproductive health, policy and politics. She is a contributing writer at The Nation and a fellow with The Nation Institute. McClain’s writing has appeared in outlets including Slate, Talking Points Memo, Al Jazeera America, Colorlines, EBONY.com and Guernica,  Her article will be the feature article for the October 9th issue of The Nation.  You might be interested how Black Lives Matter started and is organized.  There is no single leader, it is a decentralized amalgamation of people from the grass roots.  Their focus is more about the failure, not of people, but of the process. Sounds like a primer for democracy to me.

Hang on.  These are interesting times.  You do not need LSD or any drugs to watch a distorted view of reality. Craziness might be in, but sanity will prevail.

Pray and do what you can for the people of Puerto Rico.

We are fortunate to have WMNF at times like these.  Show how much you value the station by contributing what you can to our Fall Fund Drive.  The drive begins October 4th, we will be doing our part to support the station October 5th.  Where else did you have to get information during Irma?  Where else do you hear guests like those above and two show favorites, MEDEA BENJAMIN and ARNIE ARNESEN?  Contribute now here.