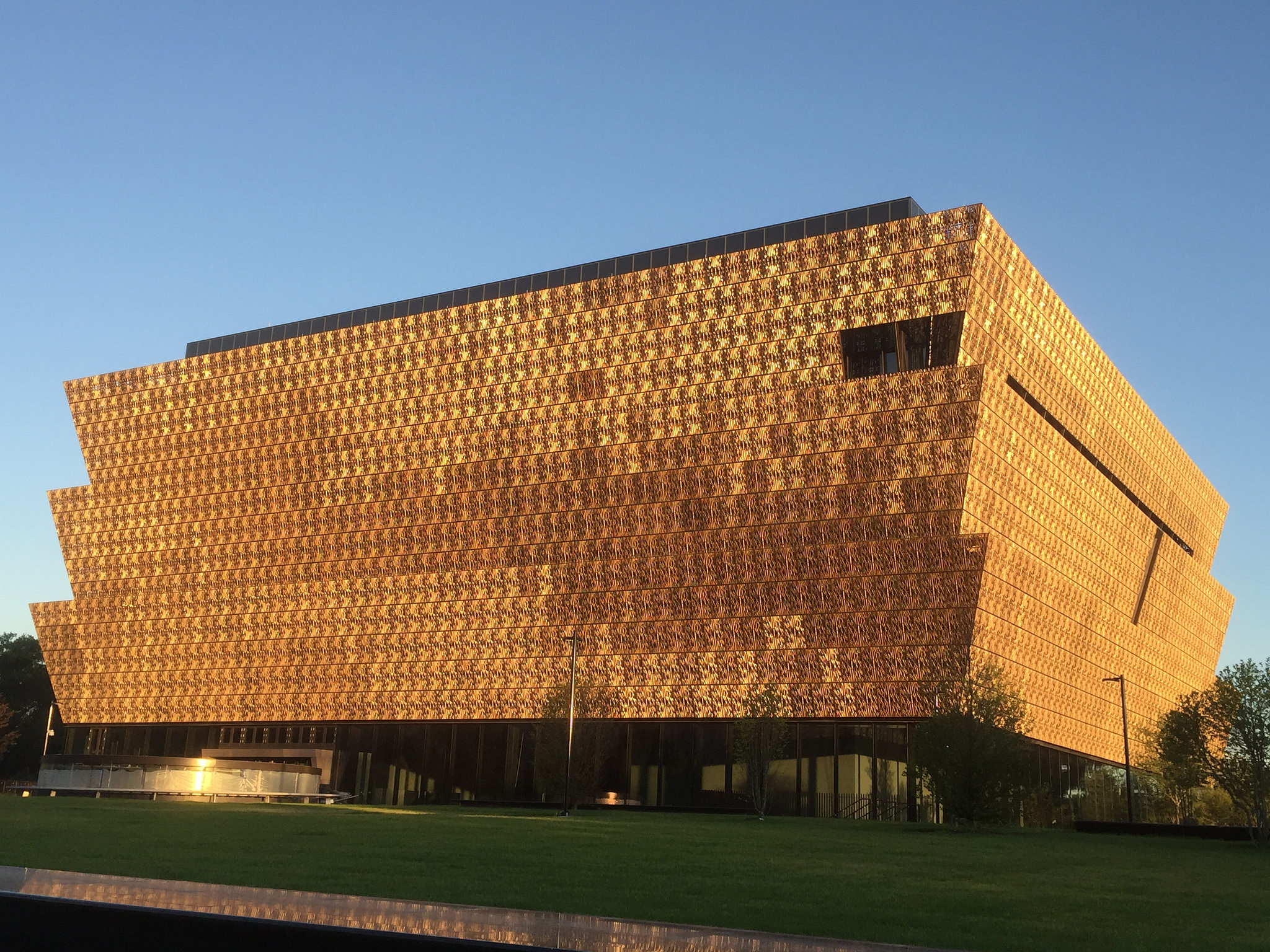 Have you been following the massive sinkhole – just 30 miles east of Tampa in New Wales?

JACLYN LOPEZ, Florida Director, Staff Attorney, Center for Biological Diversity. Jacki thinks Florida may be beginning to wake up to its massive phosphate mining problems.  The sinkhole has already caused at least 215 million gallons of contaminated water to spill into the Floridan Aquifer.  The spill had been going on for three weeks before the story broke.  Thank goodness for “Eyes in the Sky.”  Jacki will discuss this latest sinkhole and phosphate mining in Florida.

Harriet Tubman – who was that?

Did you read that the Libertarian candidate for president, Gary Johnson, who asked “What was Aleppo?”, when earlier told that they would be meeting in the Harriet Tubman Room asked, “Who was Harriet Tubman?”  Luckily for Gary, the National Museum of African American History and Culture is opening Saturday, September 24 in Washington D.C. as the latest Smithsonian Museum.  He might want to hoof it to D.C. and the museum to find out who Harriet Tubman was! In the spirit of Langston Hughes’s poem “I, Too,” the message of the museum is a powerful declaration: The African-American story is an American story, as central to the country’s narrative as any other, and understanding black history and culture is essential to understanding American history and culture. DR. GWENDOLYN ZOHARAH SIMMONS, Assistant Professor of Religion and affiliated faculty in the Women Studies Department at the University of Florida will discuss the museum’s opening.

Tune into From a Woman’s POV Thursday at 10 am to here more!