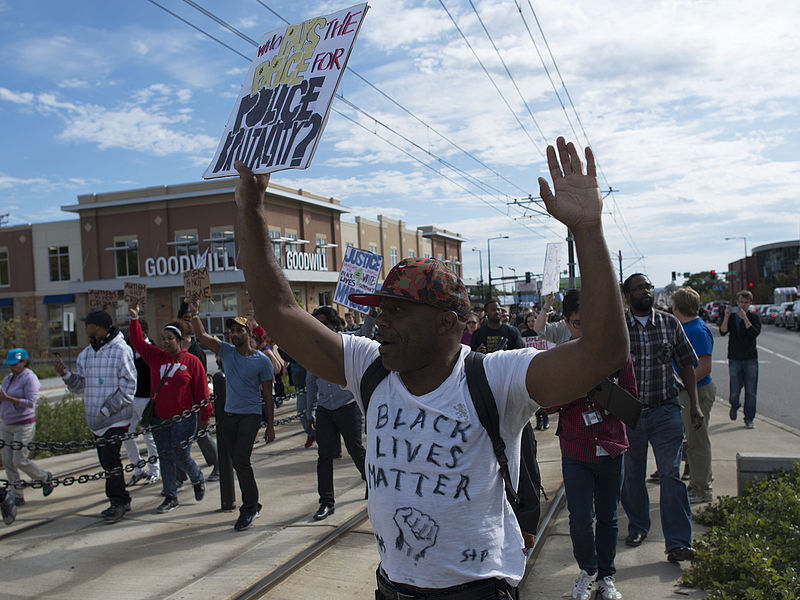 After last week, do you feel you are on a powder keg that is just about ready to explode?….

…or have we been on an active volcano for a long time and just haven’t paid any attention to the lava flow?  Everything is connected, and I am more and more feeling that the problems at the local community level are not being addressed at the macro level.  We have gone beyond the local scale, and that which needs to be addressed locally – almost one on one – is being addressed by a distance systems approach.

Do you have any problem with the terrible alleged assassin of the policemen in Dallas being taken out by a robot?  Has there become no distinction between an enemy in warfare and violence on the streets?  Does there need to be a distinction between a policeman who is a keeper of the peace and a soldier eliminating an enemy?  If a robot was resorted to, was there no method to disable the alleged assassin by non-lethal force?  We have a Constitution  and due process here.  It is these laws, not guns, that protect us here. Traffic stops should not result in death.  What is happening?

DR. GWENDOLYN ZOHARAH SIMMONS, Assistant Professor of Religion and affiliated faculty in the Women Studies Department  and MARJORIE COHN, professor emerita at Thomas Jefferson School of Law will discuss the recent shootings and the use of a lethal robot by a domestic police force on Thursday’s show.

The rumbles are continuing.  What must we do?