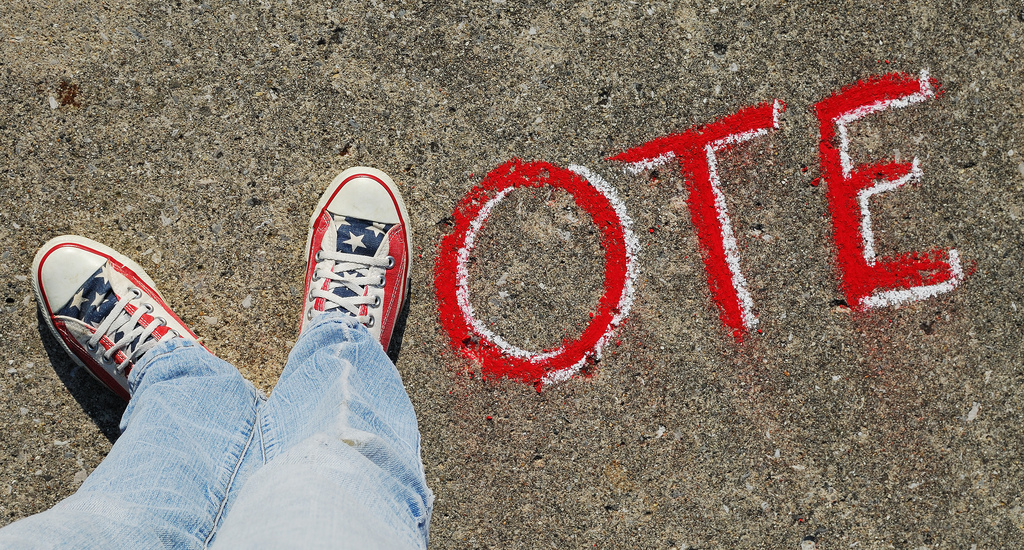 This November, Florida’s voters will select yes or no to a ballot initiative that would open the state’s primary elections to all voters, not just members of specific political parties.

But while supporters of Amendment 3 feel the measure would give more power to Florida’s growing number of independent voters, detractors say it could cause a host of new problems.

In Florida’s 2018 gubernatorial election, one Democrat — Andrew Gillum — and one Republican — Ron DeSantis — moved on to the general election. But USF St. Petersburg Emeritus Professor of Government Darryl Paulson points out that had there been an open primary, in which all voters vote for all candidates and the top two move on regardless of affiliation, Floridians could have been making a much different choice.

“The candidates would’ve been Ron DeSantis and Adam Putnam,” Paulson said. “Theoretically, then you would’ve had two Republicans running and the Democrats would’ve been shut out.”

Winding up with only one party represented in a general election is one of myriad reasons Paulson, a Republican since 1969 made the choice to switch to no-party-affiliation before the last presidential election.

Then there are the supporters, like Glenn Burhans who chairs All Voters Vote. He thinks opening primaries could reduce the polarization and extremism seen in party politics today.

“If they didn’t toe the ideological line and go far enough to the right or the left, they’d be primaried and voted out of office,” he said.

Non-party affiliated voters now account for about 26 percent of registered voters in Florida, a number that’s surged in recent years. Burhans thinks it’s time those voters have more of a choice, saying they’re denied the right to vote in primaries and should be able to select a candidate.

Paulson, however, thinks non-party voters choose not to participate in primaries and having anyone vote for everyone can lead to political sabotage. One party’s voters could purposefully vote for another’s weakest candidate to set up an easy general election win.

“One political party will cross over from their normal party affiliation and vote for the other party’s candidate hoping to elect the weakest candidate,” Paulson said. “Then in the general election, their candidate would win.”

Then there’s the issue of race. Sean Shaw, a Tampa Democrat and former state house legislator, founded People Over Profits and says Amendment 3 will reduce Black and minority representation at all levels of state politics.

“The result would just greatly diminish the voting power of African-Americans and Hispanics,” he said.

People Over Profits released a study showing how that would happen. According to the study, a number of House and Senate Districts would lose their minority majority status if the vote was opened up to all registered voters as opposed to one party. The theory assumes that most white voters wouldn’t support a Black candidate, which might be true.

In a 2004 study from the science journal Political Behavior, authors found that Black officeholders usually come from Black communities and that Black candidates are often unsuccessful in white communities.

Burhans doesn’t agree with that, pointing to the success of the Black Caucus in California after the State moved to an open primary system.

“Take the California example,” he said. “After the top-two process was encated there, the Black Caucus grew by 50 percent and the Hispanic Caucus grew by 25 percent.”

And while those numbers might be true, Shaw says that’s because California has a very different political makeup than Florida, where Democrats and Republicans are represented almost evenly among registered voters.

“We are a purple state, one percent either way,” he said. “This proposal will not have anywhere near the results that California’s gonna have just because of that closeness in terms of partisan makeup that we have.”

Leadership among Democrats and Republicans have both come out against Amendment 3 and Paulson, the lifelong Republican who made the choice not to have a say in primary elections, says that’s all you need to know about it.

“Both the Republican and the Democratic party have announced their opposition and that’s something that should be taken into consideration,” he said. “That should indicate its not strictly a partisan problem.”