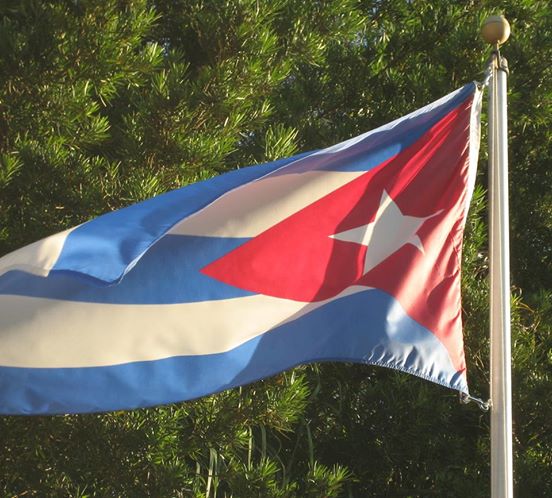 Today on Radioactivity we listen to a special edition of Florida This Week, a political talk show from WEDU, on the U.S. policy toward Cuba. Last week President Obama made a historical visit to Cuba, the first by a sitting US president in over 80 years. During his visit, Obama called for the end of the trade embargo with Cuba, and for the island nation to guarantee rights of speech, press, religion and voting. Among the panel members—a man who spent 16 years in a Cuban prison for opposing the Castro Government; and two local people who were in Cuba last week.

Then we look at the latest efforts to overturn Citizens United v. Federal Election Commission, a US supreme court decision that extended the right of freedom of speech to include campaign contributions from corporate entities. Joining us is Jeff Clemens, executive director of  American Promise, a new national group working to overturn the Citizens United decision through a proposed 28th constitutional amendment.