Home Blog News and Public Affairs Is the F-35 a Waste of Taxpayer Money? And the Patriotic Millionaires Call for Changes in the Tax Code 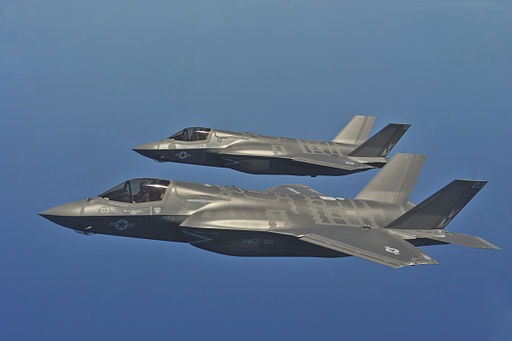 In this pre-Tax Day discussion on Radioactivity Thursday, we look at where our tax money is going and whether our government can spend it more wisely.

Over half  of the $1.1 trillion dollars budget for federal discretionary spending will be spent on the military and military-related programs. On of the biggest defense project in the works is the building of the F-35 stealth fighter jet. It’s supposed to be the next generation of fighter jets, set to replace the F-16.

Here’s part of a promotional video for the new fighter jet  from Lockheed Martin- the main contractor on the project:

But the project has been subject to criticism due to its high price-tag, over $400 billion to develop with another $1 Trillion expected in maintenance costs, and flawed design. Our guest today is Pierre Sprey,   a former defense analyst who was heavily involved in the design of  the F-16 fighter and the A-10 ground attack jets, and one of the leading critics of the F-35.

Then we are joined Eric Schoenberg of the Patriotic Millionaires, a group of 200 high-net-worth individuals who want a reformed tax code that would be fairer to all Americans.