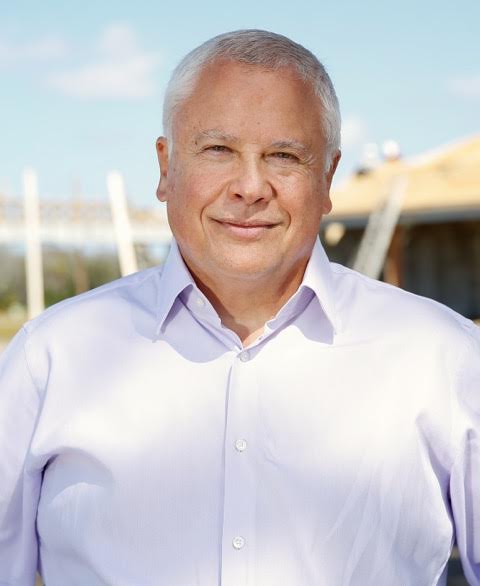 On Radioactivity Thursday, we continue a conversation from Tuesday with Carlos Beruff, one of 5 republican candidates running for Marco Rubio’s seat in the US senate. Beruff made some controversial comments earlier this week, telling a Broward County  reporter that immigration from middle eastern countries (except Israel) should be banned. Today he further explains his positions on immigration and border security, how he feels about raising the minimum wage, and Rick Scott’s rejection of federal money for high-speed rail and medicaid expansion.

Beruff is a builder and developer from Bradenton. He’s served on the SWFTMD board, the State College Board of Florida, the Sarasota-Bradenton Airport Authority, and the leader of Governor Rick Scott’s Hospital Commission.