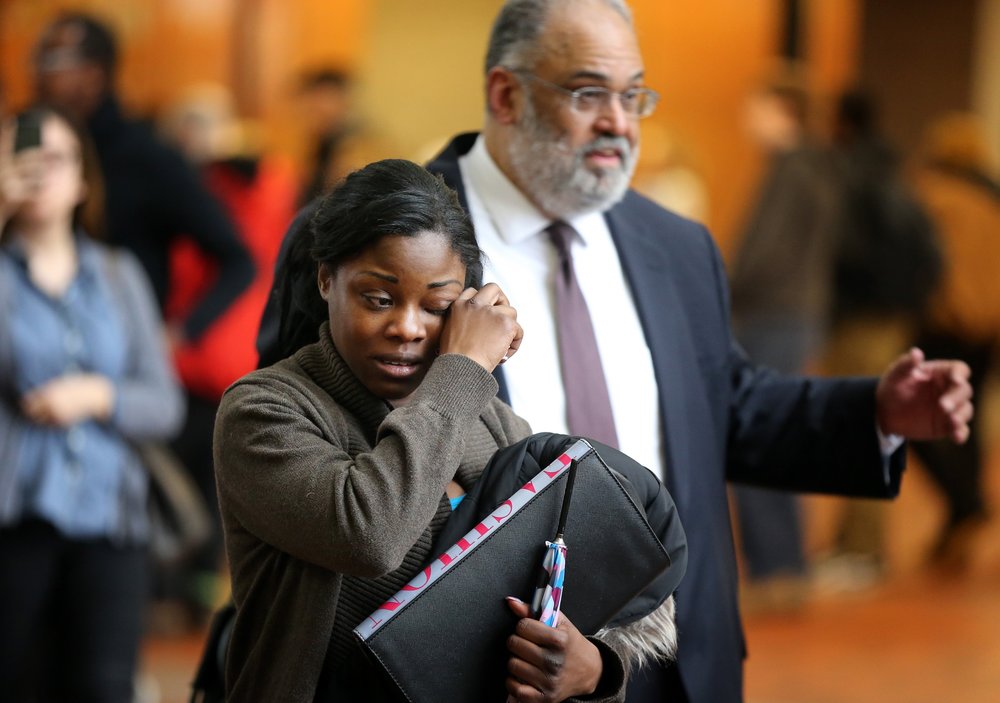 Public outrage once again flared over the shooting deaths of two black men at the hands of police. A video  uploaded to social media on Tuesday show Alton Sterling, 37, being shot and killed at point-blank range while being apprehended by Baton Rouge police. Less than a day later, Philando Castile was shot by police in Falcon Heights, Minnesota, while reaching into his pocket to give officers his drivers licence and concealed weapons permit. The aftermath of the shooting was live-streamed on Facebook by his girlfriend. Finally on Thursday night, Micah Xavier Johnson killed 5  police officers and injured 9 others at a Black Lives Matter rally in Dallas. Johnson told negotiators he was angry over the shootings of Sterling and Castile. Albert Goins, a civil attorney who practices in the St. Paul/Minneapolis area, joined us on Radioactivity Friday to discuss the shootings and race relations in America.