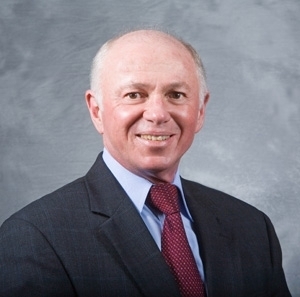 First on Radioactivity Tuesday we discussed the Republican platform on Social Security and medicare with Max Richtman, president and CEO of The National Committee to Preserve Social Security and Medicare. The current GOP stance declares that the Social Security program is in dire need of a overhaul and that Medicare is too big and flawed to federally manage. Richtman addressed several Republican talking points on the programs which he considered to be misconceptions.

Then: After years of delay,28 formerly secret pages of the official congressional report on the 9/11 terror attack were released over the weekend. The classified documents have been the source of heated speculation for years, as they allegedly highlighted alleged links between high-ranking members of the Saudi royal family and the 9/11 hijackers. Our second guest Former Florida Senator Bob Graham was one of the strongest voices for the release of the secret 28 pages.US Senator Bob Graham tells WMNF:“The US needs to recognize that Saudi Arabia is not the ally we’ve pretended it to be”.