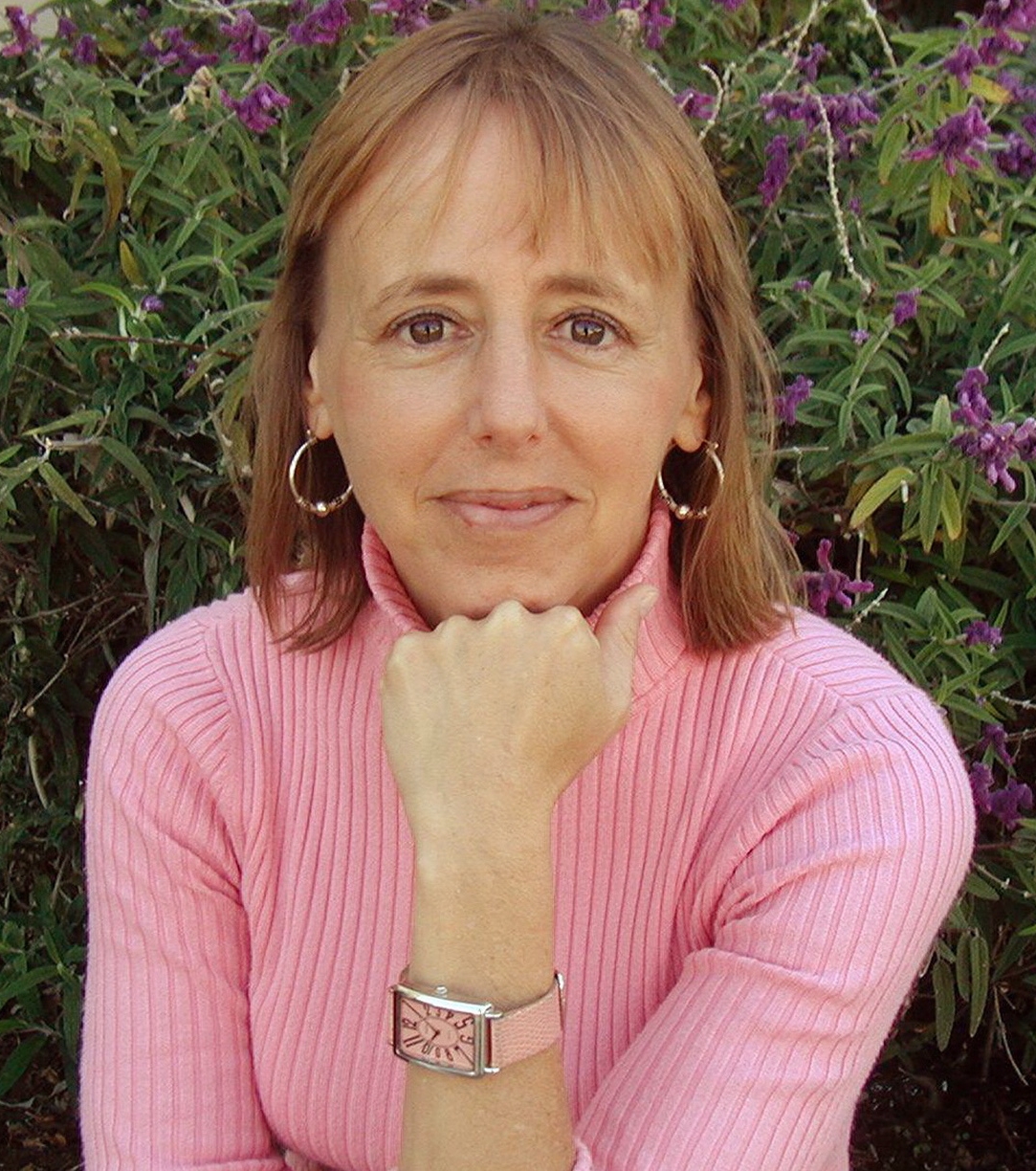 On Radioactivity Wednesday, our guest was Peace Activist Medea Benjamin. You may have seen her as she’s disrupted hearings and speeches, trying to unfurl banners carry a message of peace. She unfurled a banner that read “Build Bridges Not Walls”  last month during Donald trump’s closing speech at the Republican Convention in Cleveland.  She’’ll be speaking at five different events this week in Tampa, St. Petersburg and Sarasota.Benjamin  written a new book called KINGDOM OF THE UNJUST: BEHIND THE US SAUDI CONNECTION. She  is the co-founder of the peace group CodePink and the co-founder of the human rights group Global Exchange.

During the 1990s, Benjamin focused her efforts on tackling the problem of unfair trade as promoted by the World Trade Organization. She has been active in the movement against sweatshops. She has led peace delegations to dozens of countries around the world and she is a former economist and nutritionist with the United Nations and World Health Organization.

In an interview with Host Rob Lorei, Benjamin gave her thoughts about President Obama, blowback from US drone killings, the Saudi Arabia-Iran proxy war, the high rate of US military spending and why she disrupts speeches and hearings.