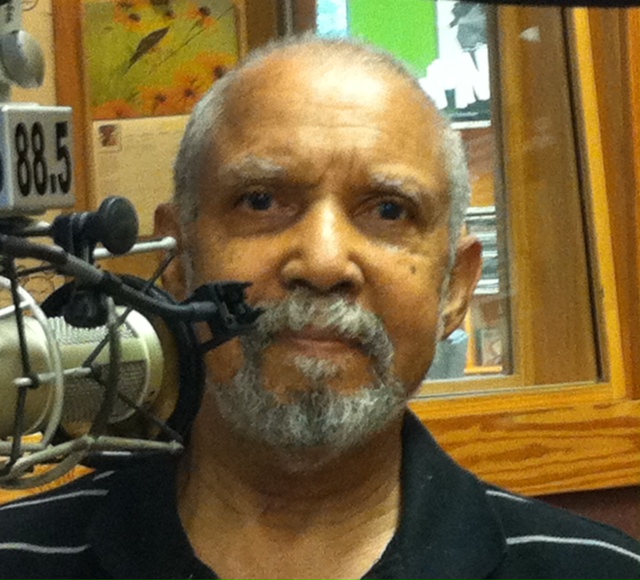 Today on Radioactivity, Host Rob Lorei speaks with photojournalist Bob Fletcher, who photographed the struggles of the civil rights movement in Mississippi during the 1960s. Fletcher, a native of Detroit, moved to Mississippi to after facing arrest for photographing a protest in New York City. While in Mississippi, He became affiliated with the Student Nonviolent Coordinating Committee (SNCC), a leading civil rights group in the south, and documented the work of their activists and local people. His work, along with other civil rights photographers, will be displayed as part of a exhibit called This Light of Ours: Activist Photographers of the Civil Rights Movement at the Florida Holocaust Museum in St.Petersburg from August to December. An opening reception for the exhibit will be held at the museum on Saturday August 1 at 7:00pm.