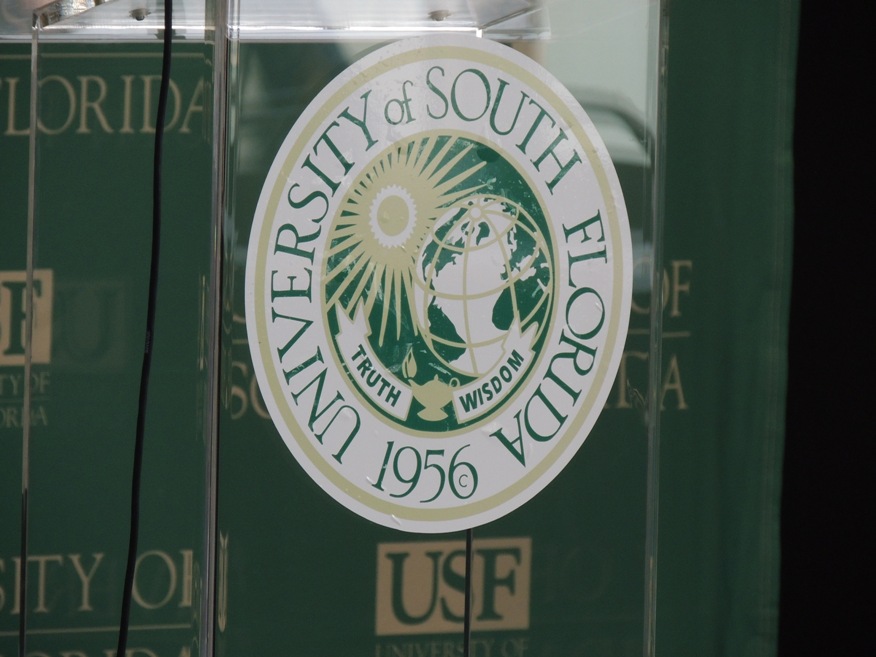 State higher education officials on Wednesday gave initial approval to a proposal that would tie a tenure-review regulation for university professors to a controversial new law designed to restrict the way certain race-related concepts can be taught.

The tenure-review proposal is part of a new state law approved by the Florida Legislature and Gov. Ron DeSantis this year. The law authorized the state University system’s Board of Governors to adopt a regulation that would require tenured professors to undergo a “comprehensive post-tenure” review every five years.

The race-related instruction law, which DeSantis dubbed the “Stop Wrongs to Our Kids and Employees act,” or Stop WOKE act, was also enacted this year.

The instruction law enumerates several concepts that would constitute discrimination if they were taught in a classroom. For example, the law targets race-related instruction that would compel students to believe that they bear responsibility for actions committed in the past by members of the same race or sex.

Under the proposed tenure-review process, “any violation” of the Stop WOKE law would be one of seven criteria that would be considered when assessing faculty members. Tenured professors whose performance is deemed unsatisfactory could face termination.

Board member Deanna Michael, who also is a professor at the University of South Florida St. Petersburg and chair of the school’s Department of Curriculum, Instruction and Learning, voiced a series of criticisms about parts of the regulation.

“If, let’s say, a provost bases their evaluation inappropriately, according to the bill and to the regulation, on a faculty member’s political beliefs, there’s no appeal for that in the appeal process,” Michael said.

Board member Tim Cerio defended the tenure-review regulation, saying that “the whole point of post-tenure review is to also reward good performance.”

The Board of Governors’ Academic and Student Affairs committee ultimately signed off on moving the rule ahead, making it available for public comment over the next month.

If the board adopts the regulation at a subsequent meeting, each university’s boards of trustees would be required to adopt new processes to align with the rule.

Via News Service of Florida