Home WMNF News A multi-pronged approach to the fentanyl epidemic 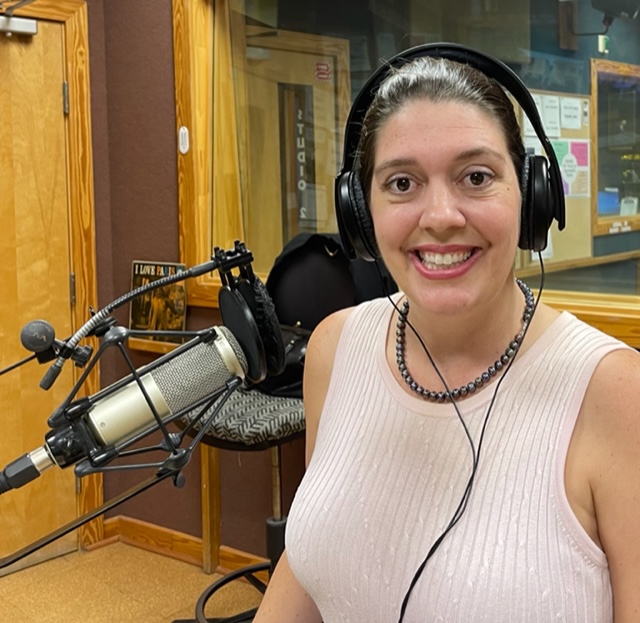 Jennifer Webb, executive director of Live Tampa Bay, a coalition of leaders working to stem the tide of opioid deaths in the region, joined WaveMakers to talk about what they’re doing to address the crisis.

Those initiatives include everything from advocating for state legislation that would allow fentanyl test strips so drug users can test substances for fentanyl to working with law enforcement and business leaders on how to help people struggling with addiction.

Listen to the entire program here or by searching for WMNF WaveMakers wherever you listen to podcasts.

More than  75,000 Americans died from overdose of synthetic opioids, mainly fentanyl, in the 12-month period ending in February 2022, according to the CDC.  Florida is second only to California in the number of opioid-related deaths, with nearly 8,000 in the past 12 months. According to LIVE Tampa Bay, an average of 30 people die from drug overdoses each week in the Tampa Bay area and 34 people in the area are resuscitated from overdoses with Narcan every single day.

Fentanyl, in particular, is so deadly that in July, the Florida Department of Health issued a safety alert, advising the public how to identity and respond to a fentanyl overdose. Developed as a powerful painkiller that’s up to 100 times more potent than morphine, as little as two milligrams of fentanyl—about the size of 5 grains of salt—can be fatal.

While some blame the crisis on the nation’s border crisis, a recent report from the libertarian Cato Institute disputes that notion with the following statistics: