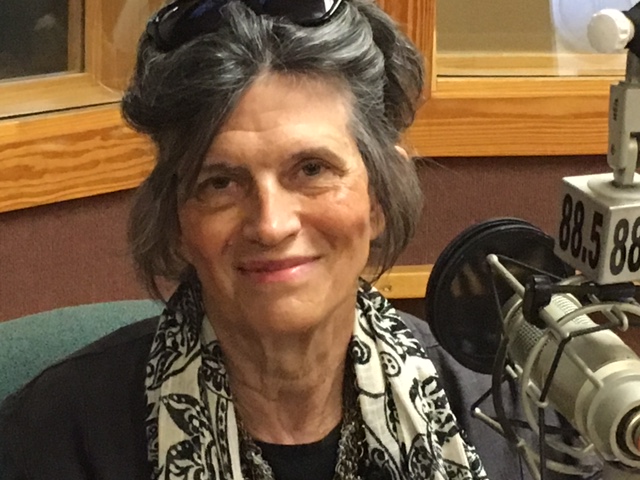 In the U.S. right now, the number of people without health insurance has been falling since the passing of Obamacare, but that trend could be reversed now that Republicans want to repeal it. The new plan could take away health insurance from millions of Americans.

The House has already passed its version of the American Health Care Act, repealing Obamacare. Now the Senate is preparing, largely in secret, to vote on its version of Obamacare repeal. That vote will happen sometime in the next 3 weeks. Among the proposals: to cut $880 billion dollars in Medicaid funding, and turn Medicaid into a block grant program.

Radioactivity host Rob Lorei was joined by Karen Clay, who is the co-chair of the Florida Alliance for Assistive Services and Technology, a group that advocates on behalf of people with disabilities.

The annual KIDS COUNT Data Book examines recent trends and uses 16 indicators to rank each state across four domains — health, education, economic well-being, and family and community — that represent what children need most to thrive. This year’s report compares data roughly from 2010 to 2015.

The annual KidsCount survey has just been released. This year, Florida ranked 40th among the states, its worst showing in years.

Rob spoke about the survey with Dr. Norín Dollard, who is with the Louis de la Parte Florida Mental Health Institute at the University of South Florida.

To listen back to these interviews from Tuesday, June 13, 2017 click here.