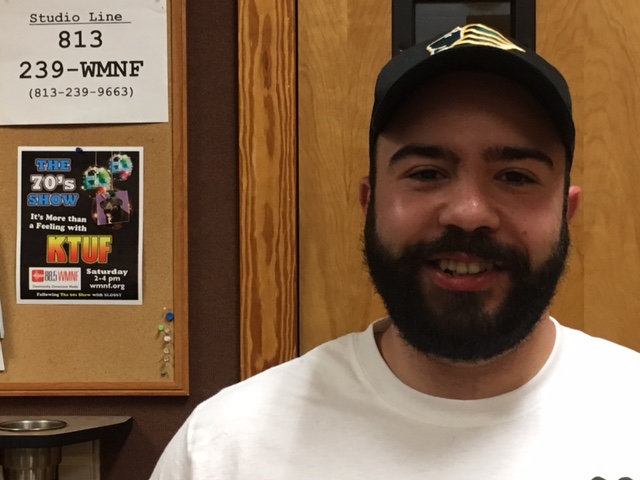 What should be the U.S. policy on Syrian refugees?

There’s a big debate in the country about Syrian refugees. Should they be barred from the U.S., as the Trump administration wants? Host Rob Lorei spoke with Ammar Mohrat – a Syrian refugee who lives in the Tampa Bay area. He was born and raised in Homs, Syria where he was studying computer engineering at Al Ba’ath University when the country’s revolution began in 2011. Ammar was a political and media activist, but was forced to flee Syria in 2011 due to political persecution and threats to his life. This Saturday he will graduate from St. Leo University in Dade City.

He has made the Dean’s list a total of six times and also works as a tutor, parking valet, and as a computer programmer for the Badcock Corporation. Ammar is driven by optimism and futurism and is planning on pursuing a master’s degree in robotics and artificial intelligence. He is grateful for the opportunity he’s been given by St. Leo and by America more generally and he wants to work on the cutting edge of technology and to be part of changing the world for the better.

To listen back to this interview from Thursday, April 27, click here.