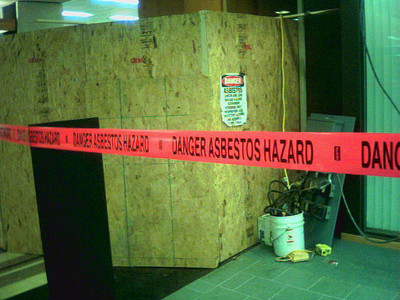 Project Censored is a media literacy and education initiative started in 1976 that has since expanded to over 2 dozen universities in the U.S. It is known for its yearly anthology of over looked news stories.

On this episode of the associated radio show, hosted by Mickey Huff, several public health issues and misconceptions are addressed. Journalist and science writer Peter Byrne explains the ineffectiveness of current treatment methods for breast cancer. He uses Marin county, an affluent coastal county in California with one of the highest breast cancer rates in the country.

Then Plaintiff’s attorney Nate Mudd talks about the continued use of asbestos despite the fact that the natural fiber is none to cause severe health effects over the long term. Mudd looks at Furthering Asbestos Transparancy (FACT) Act currently moving through congress, which he claims will violate victim’s medical privacy and be used by unscrupulous companies to avoid paying out compensation.