Home Blog News and Public Affairs Black Floridians get COVID-19 at a higher rate than whites, but whites get vaccinated at nearly three times the rate of Blacks 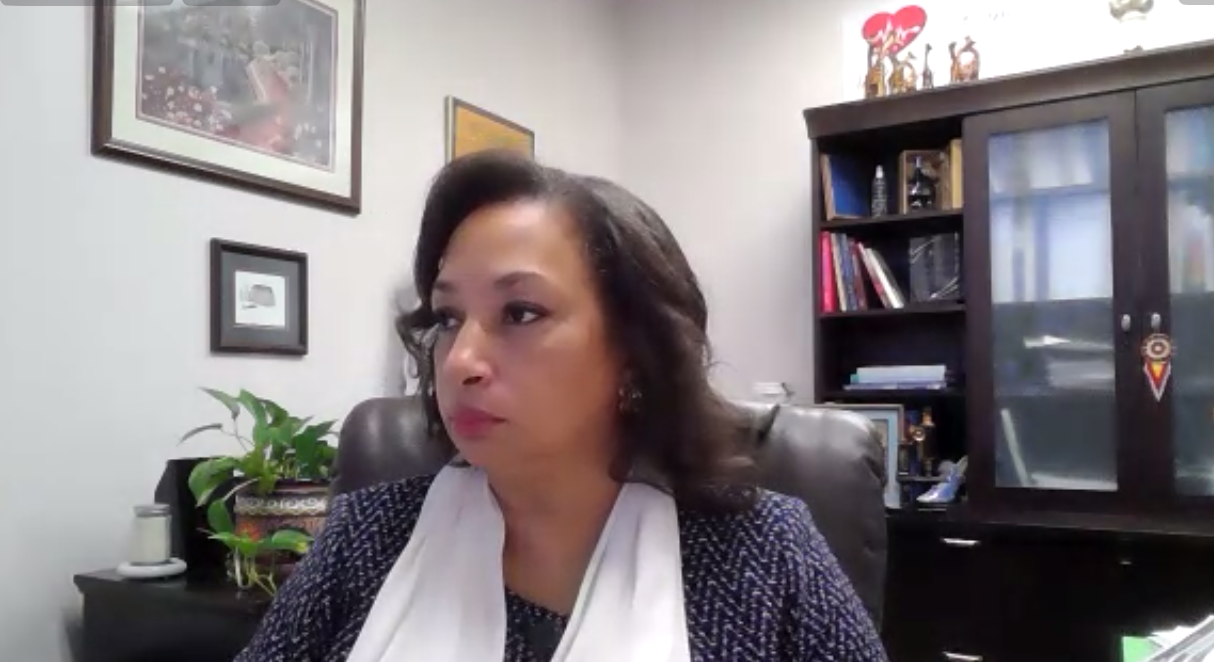 Black Floridians have contracted COVID-19 at a higher rate than their White counterparts. But an analysis of the latest data available from the Florida Department of Health showed White Floridians are getting vaccinated at nearly three times the rate.

According to Reverend R.B. Holmes, the disparity in how the pandemic has affected minority communities is nothing shocking or surprising. But that doesn’t make it any less concerning.

“We know very clearly and firmly why this is happening. Because of long-term healthcare disparities in Black and brown communities prior to the coronavirus pandemic,” he said. “You put this together and it is a recipe for disaster and death and devastation.”

That’s part of why Holmes and other leaders from Florida’s Black community formed the Florida Statewide COVID-19 Community Engagement Task Force. It’s an effort to get the vaccine to communities of color. Minorities contract and are killed by COVID-19 at higher rates than white Floridians.

The Task Force formed early in the rollout. But now Florida is a month-and-a-half into distribution. State data has provided the receipts to show why such a task force might be necessary.

WMNF analyzed the latest information available from the Department of Health. Black Floridians have gotten COVID-19 at a rate of about 63 per 1,000 people. Their white counterparts have gotten it at a rate of 56 for every 1,000. But the disparity jumps when looking at vaccinations.

Dr. Cynthia Harris is a Task Force member and associate dean and director of Florida Agricultural and Mechanical University’s Institute of Public Health.

“That is indeed a disparity,” she said. “And we want to help address that disparity.”

A deeper dive into county-level data shows even more alarming numbers. In Sarasota County, Black residents make up close to five percent of the population. Yet, they’ve received little more than one percent of the County’s vaccinations. That’s fewer than 400 people.

Black residents account for 18 percent of Hillsborough’s population and 11 percent of Pinellas’s.

Dr. Jason Salemi is an epidemiologist with the University of South Florida. He said a better analysis would be looking at age and race combined. But Florida doesn’t currently provide that information.

“This is about as accurate as you can get with the data that’s being provided,” he said. “How much of a disparity there is in the vaccination rate is what’s really striking.”

Moving with the message

Some of the disparity comes from a mistrust of the scientific community. But that’s been exacerbated by distribution points, which have largely popped up in more affluent communities with larger white populations.

Task Force member Dr. Temple Robinson said education in addition to allocation is what’s needed. In many cases, the vaccine will need to be taken to the people along with the message.

“We need 10 mobile units if we can get them,” she said. “I am really concerned because the church is so strong. And when it’s leading its people to say ‘no we’re not going to take the vaccine and we’re making a pact to not do it,’ we’re really in trouble. We’ve got to help our people help themselves.”

The Task Force set a goal to get 60-70 percent of minority communities vaccinated by the end of the year.