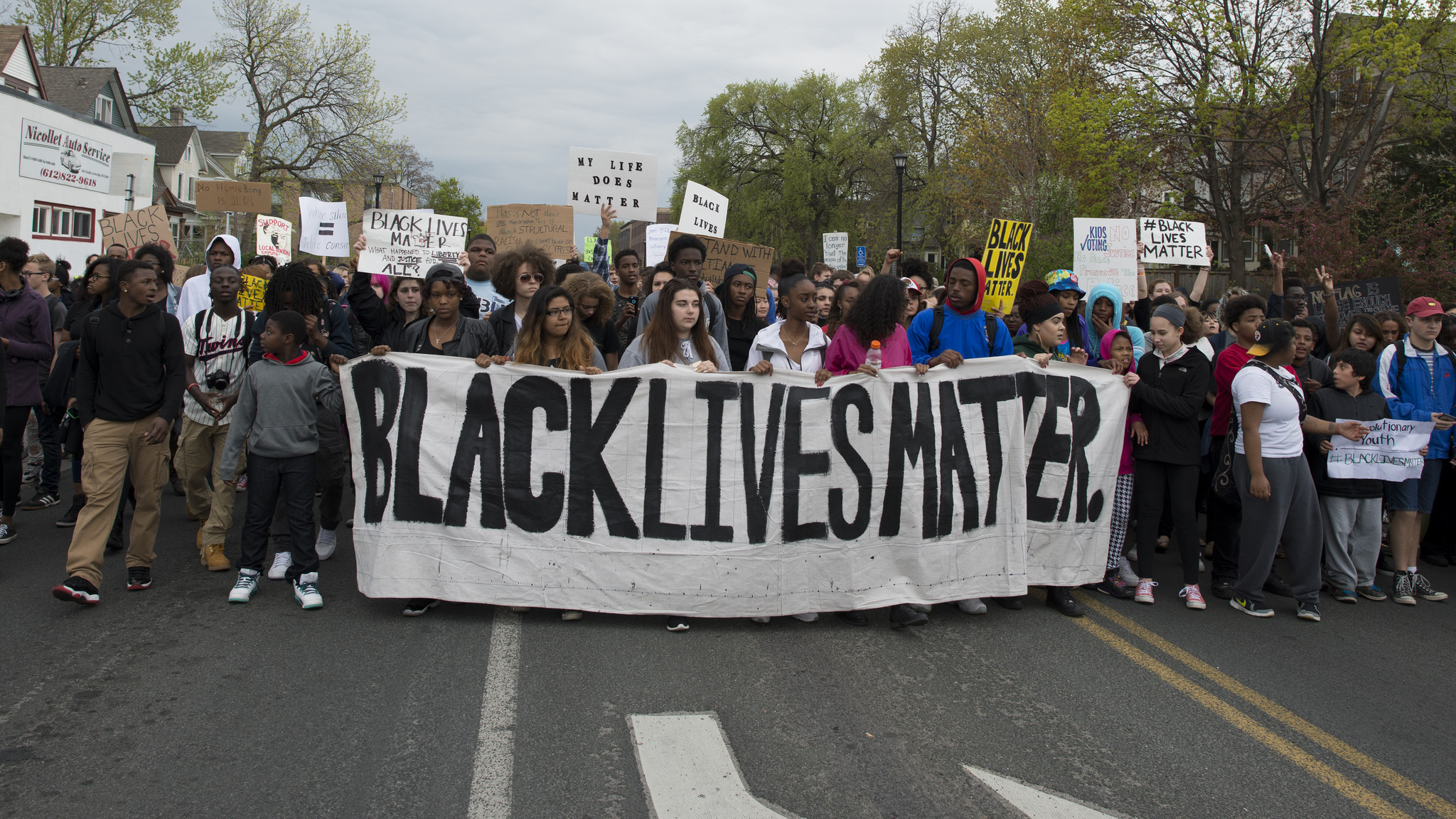 Hacktivists and activists, black twitter and black lives matter hashtags are all over social media but what do they mean to black millennials? A recent report by The Black Youth Project entitled “Black Millennials in America” delves into these questions. The ongoing 10 year study shows how and why black millennials are becoming more politically engaged on the net and in the streets.

The Black Youth Project is a wide ranging study conducted by the University of Chicago. It started as a depository of information about black millennials. It now has three main areas of focus: research, articles and action. Millennials are loosely categorized as people being born between 1980 and 2000. University of Chicago PhD student and managing editor the project, Jenn Jackson, said this study reflects opinions you don’t see anywhere else.

“Typically those surveys are going to be comprised of mostly white Americans. And it’s typically middle-aged and older white Americans. So what this survey is focusing doing is focusing on younger Latino, and Black and Asian millennials. And getting their perspective across a broad number of political issues.”

The mainstream press has reported frequently on the prevalence of social media usage among black millennials. This was also an unsurprising find of the Black Millennials in America study. According to the study 75% of black millennials get their news primarily from social media through things like black twitter. Jackson said black twitter is a reaction to systematic alienation across generation in the media.

“They are voices that are articulating sometimes unpopular, sometimes invisible; often non mainstream perspective about Black American lived experiences at this point of history.”

Eric Deggans, NPR TV critic and author of the book, Race Baiter, points out that different types of media play different roles. Take for instance, the media coverage of the Trevon Martin case, saw print tackling the who, what, where and why. Television focused on the emotion. And social media was about activism. Deggans warns social media can have its drawbacks.

Nonetheless, said Deggans, without black twitter some stories might not even make it to the mainstream media.

Black millennials and black twitter seem to be inextricably tied together for the foreseeable future. But Jenn Jackson of the University of Chicago’s Black Youth Project, said black twitter is more than just a passive hashtag retweet.