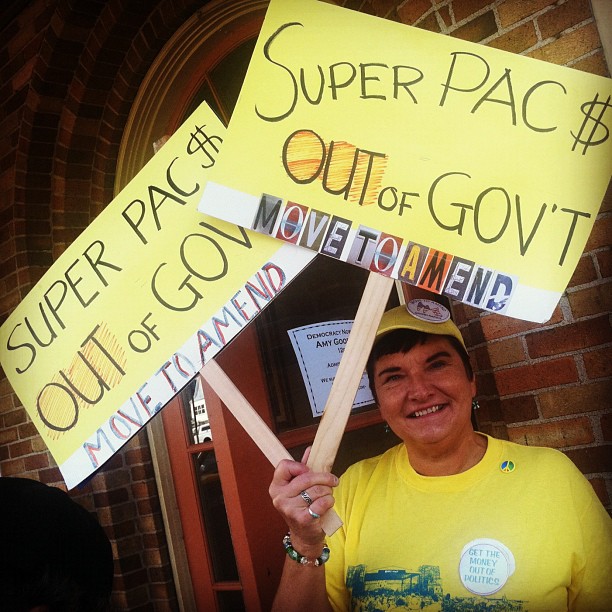 Activists in St. Petersburg are attempting to do what’s never been done before anywhere in the country—that is, to place a total ban on Super PAC donations to political candidates. And they hope it will lead to campaign finance reform around the country.

On Friday, Radioactivity host Rob Lorei spoke with John Bonifaz, who is an expert on campaign finance reform and a leader in the Impeach President Trump movement.

Bonifaz is President of Free Speech for People (FSFP) and a Harvard-educated lawyer. His website calling for the impeachment of the president has already gathered the support of 1.1 million people. He and members of the group Defend Our Democracy will be at next Thursday morning’s St. Petersburg City Council meeting, and Bonifaz will be speaking that night at the Allendale United Methodist Church.

To listen back to this interview from Friday, June 16, 2017 click here.