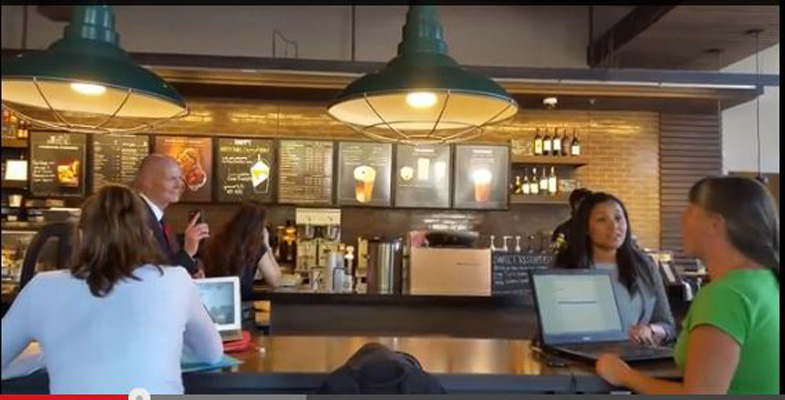 The woman who confronted Florida Governor Rick Scott in a coffee shop is back with a new video. After Cara Jennings yelled at Governor Scott about issues like limiting women’s access to health care, a political action committee linked to the governor produced a video attacking her. Well, now Jennings is hitting back with her own video: