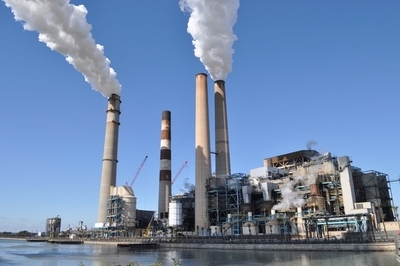 We start off this morning’s radioactivity with an important US Supreme Court case that has flown underneath the media’s radar. Last week the Court heard arguments on whether to keep EPA-set limits on mercury pollution caused by coal power plants. The Mercury and Air Toxin Standards (MATS) that were issued by the EPA in 2011 not only set limits on mercury emissions but other toxic metals and gases that are serious pollutants. The coal industry has fought the implementation of the standards, claiming the EPA has not fairly considered the costs to meet the standards when they issued them. Jim Pew, an attorney for environmental law group Earthjustice, was present at the hearing and talks with us today about the standards and the potential impact the ruling will have on the environment and public health. The Supreme Court is expected to reach a decision within several months.

We then listen to last friday’s episode of Florida This Week, moderated by Radioactivity host Rob Lorei. Up for discussion in this episode are the funds set aside for land acquisition in the state senate and house proposed budgets, which have fallen short of many Amendment 1 voters’ expectations. We also look at the $4.2 billion gap between the two budgets and the population growth in South and Central Florida, which is one of the fastest in the nation. Panelists include: Former US congressman Jim Davis, Florida state Senator Wilton Simpson, USF political science professor Susan MacManus, and Tampa Bay Times columnist Ernest Hooper.