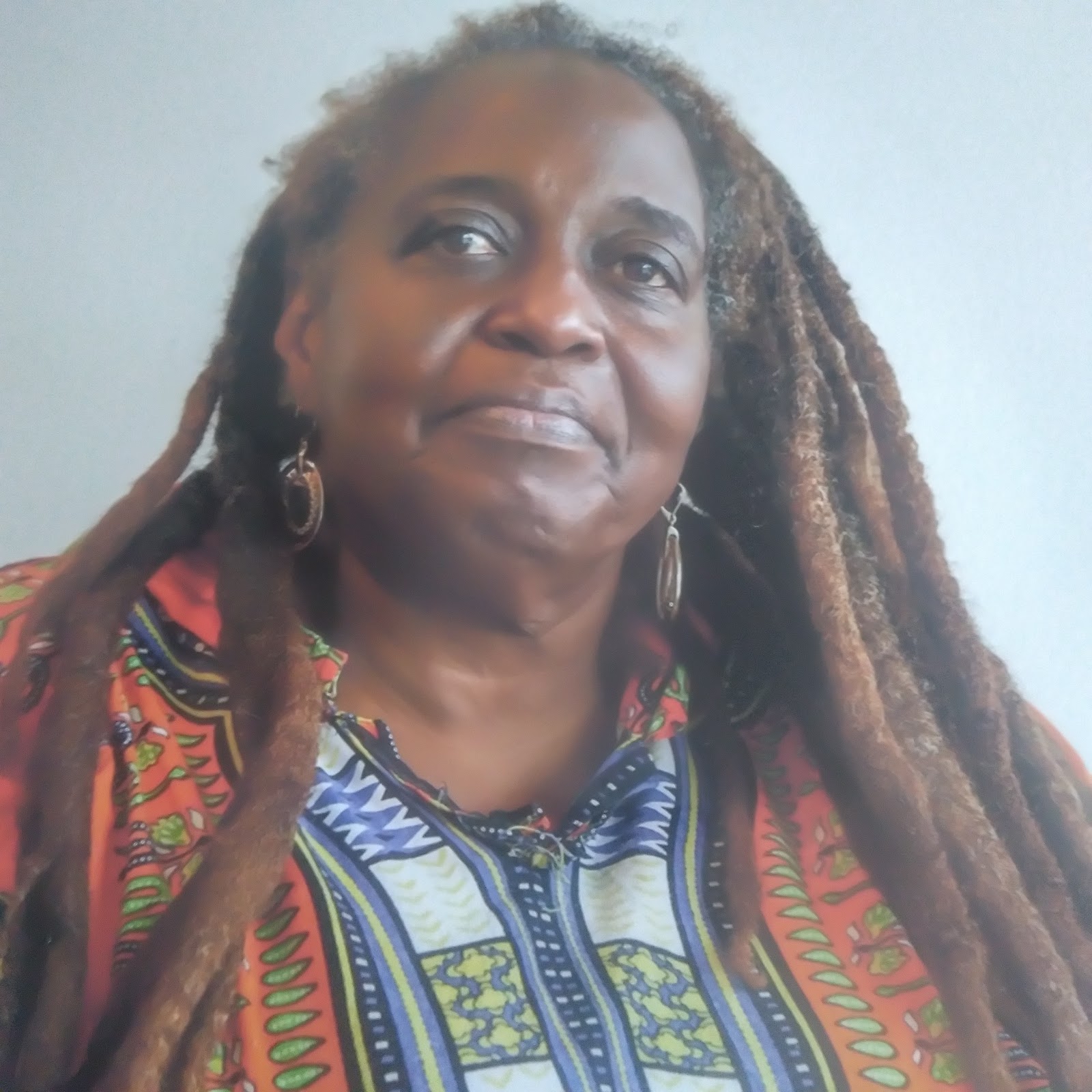 Applications opened this week for members of the public who wish to fill the City Council vacancy left by former City Council member John Dingfelder, who resigned earlier this month over a contentious public records lawsuit filed by a local development consultant. Now, Tampa City Council is one member short, with a deadline of April 7th to fill that vacancy.

Amid controversy over relations between Tampa’s mayor, city council, and the broader public, longtime community activist Connie Burton announced today she’s seeking to fill the vacancy left by Dingfelder. In a news release, Burton said she boasts over 40 years of experience in grassroots advocacy and organizing. She’s regularly frequented City Council meetings, to speak up on issues like police accountability and transparency, and chairs the East Tampa Community Advisory Committee (CAC) — an elected body that serves to represent the interests of East Tampa residents, business owners, and other community stakeholders.

The 66-year-old activist and East Tampa native told WMNF she wants to champion solutions to address some of the city’s most pressing issues, such as affordable housing, access to healthcare, criminal justice reform, job opportunity, and equality for all of Tampa’s residents. “I represent the working class and, I would say, more [of the] poor people that is struggling to try to live within a system that tend to move as if we don’t exist.”

When former Tampa Mayor Bob Buckhorn launched a Citizens Review Board in 2015, to increase community oversight over the Tampa Police Department following the department’s ‘Biking while Black’ scandal — Burton was there. And she was there when calls for police accountability, transparency, and justice resurged in Tampa Bay following the murder of George Floyd by Minneapolis police in 2020.

Local attorney James Michael Shaw Jr., who serves as Legal Panel Chair of the ACLU of Florida and who has for years advocated for criminal justice reform alongside Burton, said on Twitter Tuesday, “I can’t think of *anyone* better suited to represent District 3 on #TampaCityCouncil than longtime activist and grassroots housing expert Connie Burton, whom I wholeheartedly endorse. Hers is the voice of the City’s renters and working class, one we need.”

City council seat up for grabs

The window for those who wish to submit applications for that vacancy runs through March 31st, 5 p.m. Council members will review applications the following day, hear from applicants, and take a vote on who should fill the vacancy the first week of April. Although the Tampa Bay Times released its own list of predicted applicants — including former council member Mike Suarez, former Democratic State House candidate Julie Jenkins, and Old Seminole Heights Neighborhood Association communications chair Lynn Hurtak — that list had not included Burton. If chosen to fill the vacancy, Burton would be the only woman on the seven-member council.

Burton said Tuesday, even if she isn’t selected by council, her attempt by itself will be an important reminder for city leadership. “They need to know that people is always paying attention, you know? And that this city government can do so much better, you know — the mayor, the entire political leadership in the city of Tampa. Because these problems are solvable. We just have to have the political will to do it.”