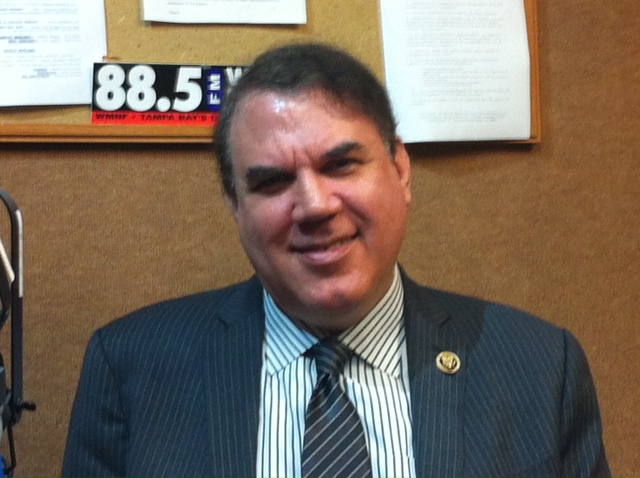 On today’s Radioactivity, Host Rob Lorei interviews Congressman (D-Orlando) Alan Grayson, who is  running for the democratic nomination for  the US senate. Grayson speaks on a variety of topics such as  the ongoing Planned Parenthood controversy, the Iran deal and 9/11 comission, illegal immigration, the declining middle class and supports expansion for social security and medicare. He also calls Donald Trump’s run for President a “billion dollar fueled ego trip” and says his rival in the senate run, Patrick Murphy is  “a Republican pretending to be a democrat”. Grayson is campaigning locally this week, making a stop at the letters carrier hall for a fundraiser in West Tampa on Saturday at 11 am.