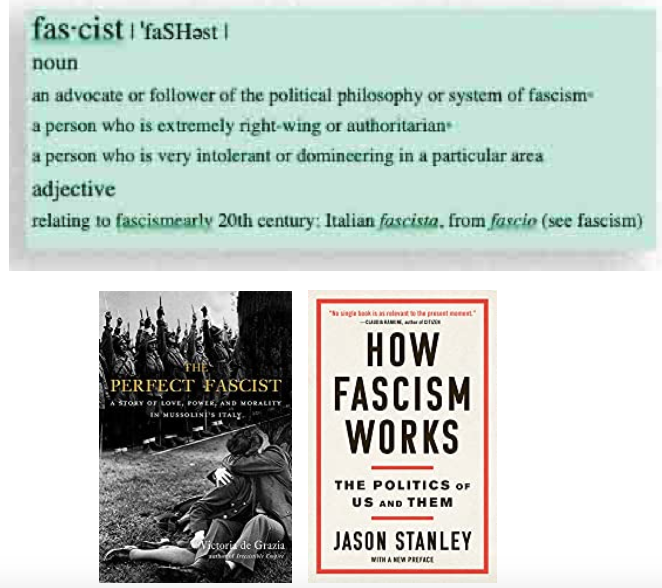 When Attilio Teruzzi, Mussolini’s handsome political enforcer, married a rising young American opera star, his good fortune seemed settled. The wedding was a carefully stage-managed affair, capped with a blessing by Mussolini himself. Yet only three years later, after being promoted to commander of the Black Shirts, Teruzzi renounced his wife. In fascist Italy, a Catholic country with no divorce law, he could only dissolve the marriage by filing for an annulment through the medieval procedures of the Church Court. The proceedings took an ominous turn when Mussolini joined Hitler: Lilliana Teruzzi was Jewish, and fascist Italy would soon introduce its first race laws. In The Perfect Fascist: A Story of Love, Power, and Morality in Mussolini’s Italy Victoria de Grazia pivots from the intimate story of a tempestuous seduction and inconvenient marriage―brilliantly reconstructed through family letters and court records―to a riveting account of Mussolini’s rise and fall. It invites us to see in the vain, loyal, lecherous, and impetuous Attilio Teruzzi, a decorated military officer, an exemplar of fascism’s New Man. Why did he abruptly discard the woman he had so eagerly courted? And why, when the time came to find another partner, did he choose another Jewish woman as his would-be wife? In Victoria de Grazia’s engrossing account, we see him vacillating between the will of his Duce and the dictates of his heart. De Grazia’s landmark history captures the seductive appeal of fascism and shows us how, in his moral pieties and intimate betrayals, his violence and opportunism, Teruzzi is a forefather of the illiberal politicians of today. Professor of history, Victoria De Grazia is an exuberant story-teller – a wonderful guest who passionately shares her treasure trove of research – and opinions.

One of our most frequently downloaded Life Elsewhere Podcasts from the last year is The Ten Pillars of Fascist Politics.  Jason Stanley, a scholar of philosophy and propaganda and as a child of refugees of WWII Europe, understood Fascism means the dividing of a population to achieve power. But even he was surprised by its prevalence at home. First, with the rise of the birther movement and later the ascent of Donald Trump, he observed that not only is the rise of fascist politics possible in the United States, but its roots have been here for more than a century. Drawing on history, philosophy, sociology, critical race theory, and examples from around the world from 19th century America to 20th-century Germany (where Hitler was inspired by the Confederacy and Jim Crow South) to 21st-century India. How Fascism Works identifies ten pillars of fascist politics that leaders use to build onto power by dividing populations into an “us” and “them”. Stanley uncovers urgent patterns that are as prevalent today as ever and pins down a creeping sense that fascist tendencies are on the rise. By recognizing them, he argues, readers might begin to resist their most harmful effects. For this show, we have included an excerpt from our original interview with Jason Stanley.