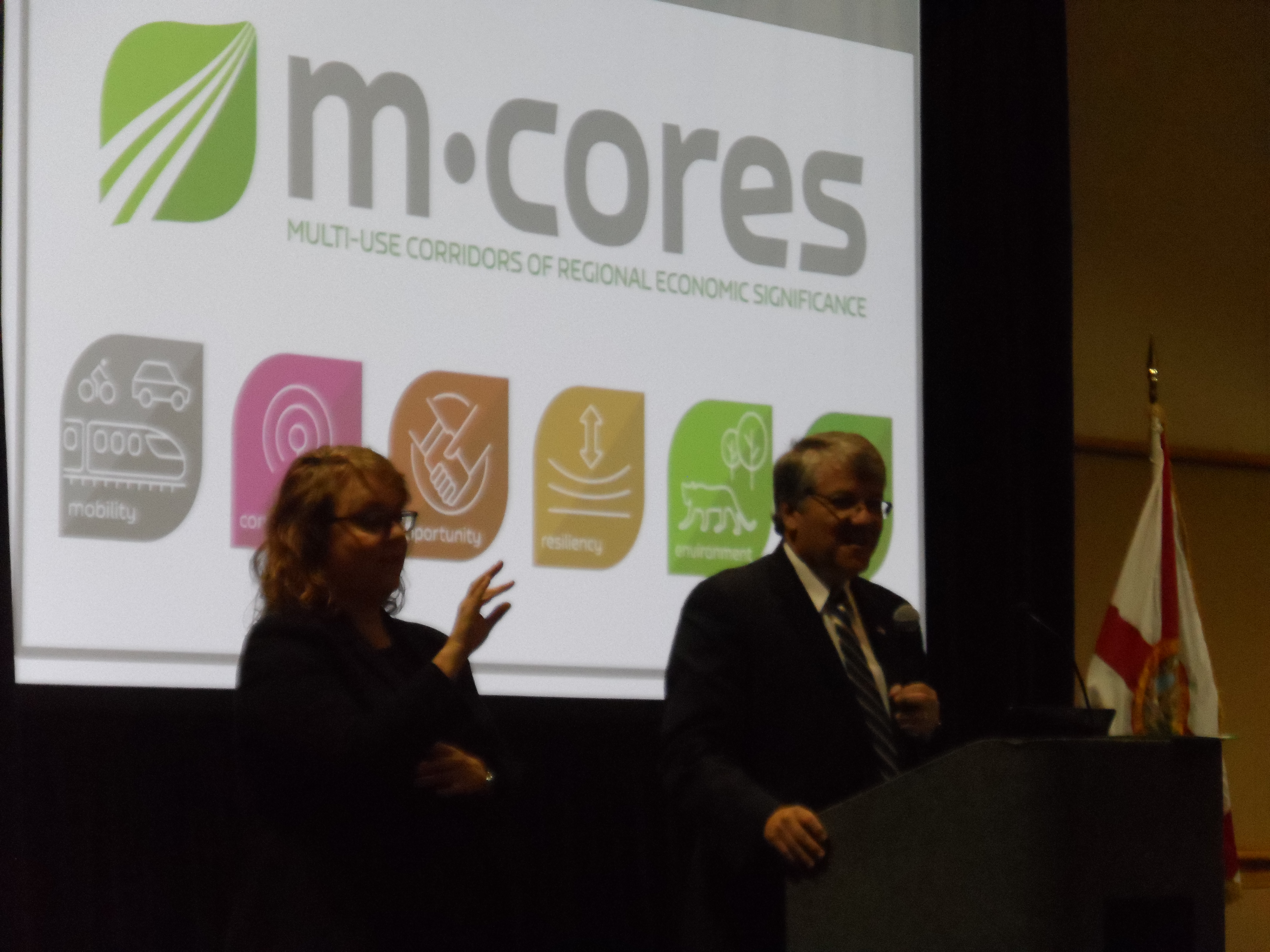 Critics of three proposed toll roads through rural Florida are combining their efforts to fight back against the highways.

Cris Costello, organizing manager for the Sierra Club, says the task forces put together to give the state input on the proposed roads are a “sham.”

“When Senate Bill 7068 was racing through both chambers of the state Legislature and was being considered – and ultimately signed – by the governor, we already knew that the [M-CORES] task force process that was set up by that bill – and the subsequent statute – was just a rubber-stamp process.

“It was not a process that would actually look at need or efficiency or impact from the toll roads. But would rather just give a big, fat, very costly, very expensive rubber stamp to the ill-conceived idea.

“It has since become very, very apparent that what we thought was the case during the Legislative session is certainly the case – and even worse than we could have imagined.

“There are a number of aspects of the task force process that illustrate this. One is that the task forces – all three – are being prohibited from talking about a no-build option. They are not allowed to look into actual need for these new toll roads.

“They’re not able to talk about alternatives to these new toll roads, but are being required – through the facilitated process – to come up with guiding principles and ways to mitigate for impacts. But not to decide that these things aren’t required, aren’t needed, are unwanted. They are not being given that chance.

“They have been told that the Florida Department of Transportation will consider the no-build option during a subsequent process. But that that is not the job of the task force.

“The task force members have also been told – and it’s been made very clear to the public – that the members of each task force have no say in the actual routes that are proposed that will be given to FDOT.”