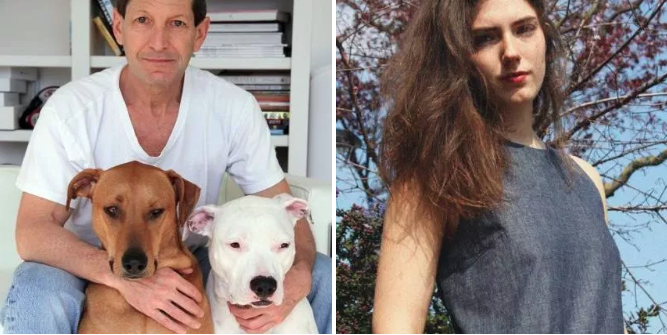 He is a lawyer working on death row inmate appeals. Earlier in his career, he admits to being firmly in favor of capital punishment. His exposure to “the degrading of human life” on death row, made him question the ultimate punishment. He is, David R. Dow is the founder and director of the Texas Innocence Network and the Juvenile and Capital Advocacy Project He and his team have represented well over 100 death row inmates during state and federal appeals. For his debut novel, Dow wanted to capture the emotional turmoil of someone who uses vengeance and retribution as a form of justice and to reflect on the U.S. criminal justice system from the vantage point of those most directly affected by it. In his realistic suspense novel, Confessions Of An Innocent Man, Dow does just that. Through deeply affecting and empathetic characters he explores the injustices of the death penalty regime in Texas, delivering a perfect modern parable in the form of a whip-smart psychological thriller. In our conversation, David discusses his novel and shares his well-considered thoughts on crime and punishment.

Phoebe Coco first came to our attention with a video for her debut single, Silver Lives.

Accompanied by her twin sisters, Grace, and Dorothy, the three young ladies frolic at a wind-swept English seaside. The effect is hazily charming, yet as you listen to her words, you may catch a reference to a now-dismissed love affair or is it simply moving on and embracing life? This may well be the conundrum of the London-based singer-songwriter. She exudes an innocence, yet she proves a worldly-wise understanding of how to write beautiful music. Along with her talented songwriting and performing, Phoebe has proven to be a capable composer of instrumentals for a variety of exciting projects. In our conversation, you’ll hear a refreshingly exuberant talent talk uninhibitedly about music, her life, the future, and her dear departed dog. Plus, Phoebe Coco treats us to a special impromptu rendition of Silver Lives, accompanying herself on one of her treasured a keyboards.

A longer version of our conversation with Phoebe Coco and another impromptu performance will air shortly on Life Elsewhere Music.