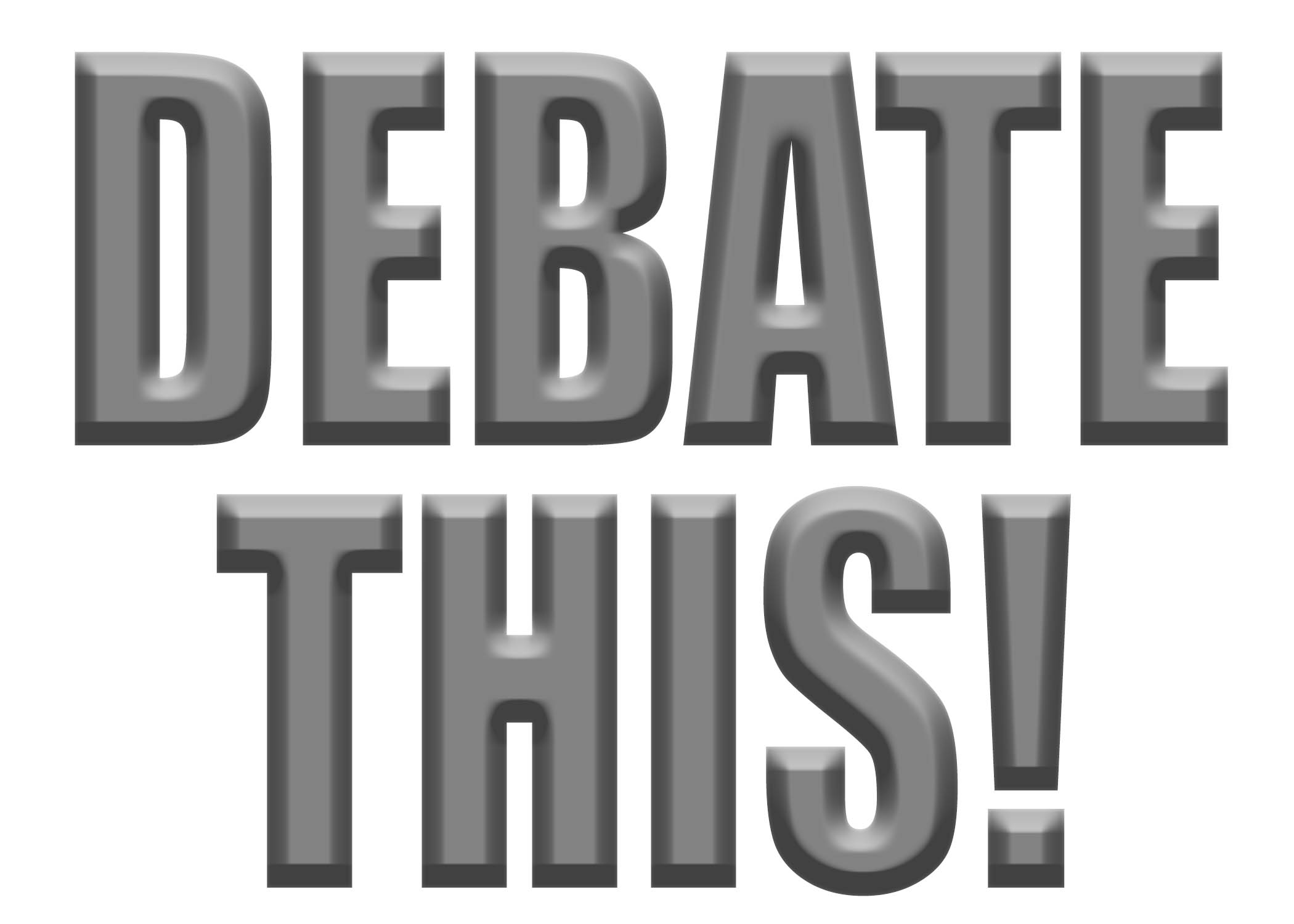 The first Presidential debate between Hilary Clinton and Donald Trump, scheduled for Monday, September 26th is being hailed as the biggest event since the invention of sliced bread. The audience could exceed 100 million people, according to experts, something never seen before in U.S. politics and will be a figure close to what the Super Bowl gets. Much of the anticipation is driven by Mr. Trump, the television personality turned Republican presidential nominee who created a ratings bonanza for cable networks during the GOP primary. We too at Life Elsewhere will be watching mostly because of our fascination with Mr. Trump. This began over a year ago when he first made his announcement to run for the GOP nomination. At the time we asked, (with tongue firmly planted in cheek) could a Caricature Run For President? Since that time the prospect of Mr. Trump even getting close to being a serious Presidential candidate has changed dramatically. So much has been written about who Mr. Trump is and his motivation for seeking the Presidency, but one recent quote on the topic really caught our attention: “This is the problem when you have a rich billionaire, a fractured media, a polarized electorate, and a weak party system – conditions are ripe for demagoguery.” These are the words of Dr. Jennifer Mercieca, an associate professor of communications at Texas A&M University and a historian of American political rhetoric. We had to know more and invited Dr. Mercieca to join us on Life Elsewhere, as we prepare for the first Presidential debate.

Plus, we invited back to the program the extraordinarily talented Dave Hill, one of “today’s” truly brilliant performers and writers. Dave is currently on a tour of Europe and we caught up with him in Bergen, Norway. Dave Hill gives his take on the Clinton – Trump debate and what Europeans think of the US Presidential election and in particular, Mr. Trump? “It’s the most serious I have ever been!” Says Dave after unleashing a torrent of choice Anglo-Saxon words.

And, a Life Elsewhere exclusive, the latest release from Hugh. Make sure you do not miss one second of the next edition of Life Elsewhere.