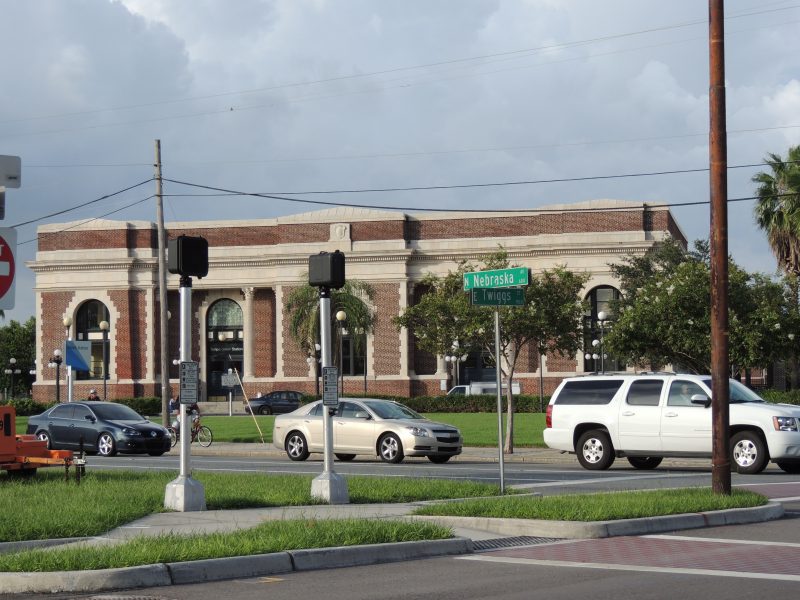 Tuesday is primary election day in Florida; we take an in-depth look at one major issue –transit and transportation — as it is playing out in a countywide race in the region’s largest county, Hillsborough.

There are four people fighting for the Democratic nomination for the countywide District 6 seat on the Hillsborough County Commission. The winner will face either Tim Schock or former County Commissioner Jim Norman in November.

Attorney Pat Kemp, who used to be a programmer on WMNF.

Here’s a link to the Hillsborough County Supervisor of Elections website.

We also played listener comments about our last show, which was all about Zika — including two ideas on how to control the mosquitoes that transmit the virus: genetically modified mosquitoes and a controversial insecticide called Naled. Here’s more WMNF News coverage of Zika.