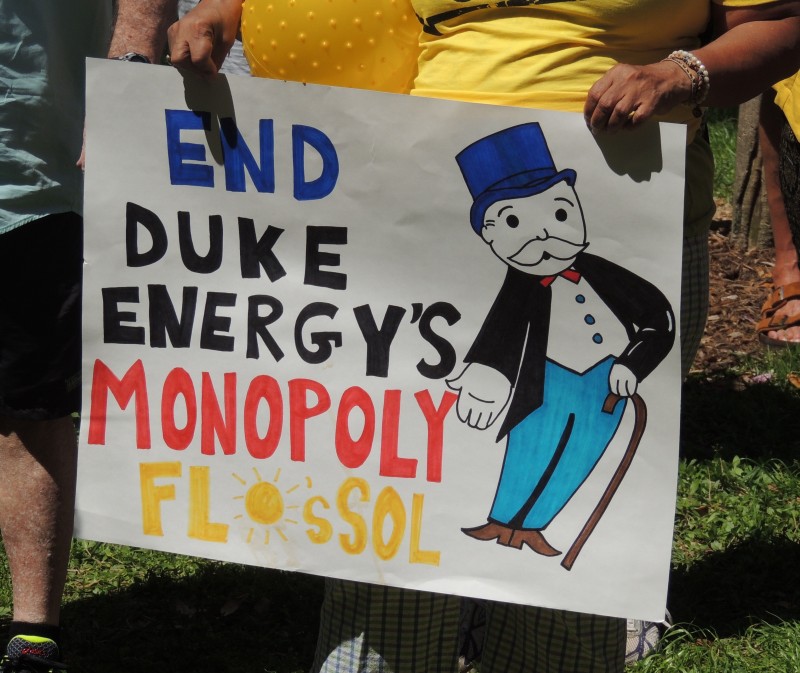 By Jim Saunders ©2023 The News Service of Florida

TALLAHASSEE — Duke Energy Florida and Tampa Electric Co. are seeking state approval to pass along hundreds of millions of dollars in additional costs to customers because of hurricanes and higher-than expected natural gas prices.

Duke and Tampa Electric made filings Monday at the state Public Service Commission that, if approved, would lead to customers starting to pay more in April. Florida Power & Light made similar filings earlier Monday.

The Duke proposals would lead to a roughly 20 percent increase in residential customer bills, while the Tampa Electric hike would be about 10 percent.

“We understand customers continue to face increased financial pressures due to inflation and other economic stress,” Seixas said. “We are connecting customers to available assistance and providing energy-saving tools and programs to help manage their bills and lessen the impact.”

Utilities grappled throughout 2022 with high prices for natural gas, which is the main fuel source for Florida power plants. But costs also piled up as utilities deployed thousands of workers to restore electricity after Hurricane Ian and Hurricane Nicole.

The proposed increases would come on top of Duke and Tampa Electric hikes that took effect this month. In addressing rates, utilities point to a benchmark of residential customers who use 1,000 kilowatt hours of electricity a month.

Tampa Electric is proposing to recoup fuel costs over 21 months, which would lessen the hit to customer bills — though they would have to pay for a longer period than if the costs were recovered over a shorter amount of time, such as a year.

“We work 365 days a year to lessen the impact of severe weather and other unknowns — such as rising global fuel prices — on our customers, ” Archie Collins, president and chief executive officer of Tampa Electric, said in a prepared statement. “In this case, one of the best ways to ease the impact is to spread these costs over a longer time frame.”

Customers’ bills are made up of a combination of expenses, such as base rates, fuel costs and environmental costs. Utilities also are typically allowed to pass along storm-related costs.

The Public Service Commission meets each fall to consider fuel costs that will be collected from customers in the ensuing year, but utilities also are able to seek to recoup additional costs if the projections are too low. Monday’s filings reflected projections that were too low — known in the utility industry as “under-recoveries” — for 2022.

Duke’s filing said it had an under-recovery of about $1.18 billion for 2022. That would be partially offset by reducing the amount Duke expects to collect for 2023 natural-gas costs by $385 million.

Tampa Electric, meanwhile, said it had a $517.9 million under-recovery for 2022, which would be partially offset by decreasing the amount the utility expects to collect for 2023 gas costs by about $172 million.

Most of the storm-related costs sought by the utilities involve the Category 4 Hurricane Ian, which made landfall Sept. 28 in Southwest Florida and swept across the state. The proposals also include costs related to Hurricane Nicole and some previous storms.

Duke is seeking to recoup about $442 million in storm-related costs, while Tampa Electric is seeking to recoup nearly $131 million. As examples of the types of expenses involved, Tampa Electric said 256,000 of its customers lost power in Ian, and it also had to replace such things as 256 distribution poles, 21 transmission poles and more than 102,000 feet of “primary” overhead wire.

Duke has about 1.9 million customers in 35 Florida counties, including in the heavily populated Tampa Bay and Orlando areas. Tampa Electric has about 810,000 customers in Hillsborough County and portions of Polk, Pinellas and Pasco counties.