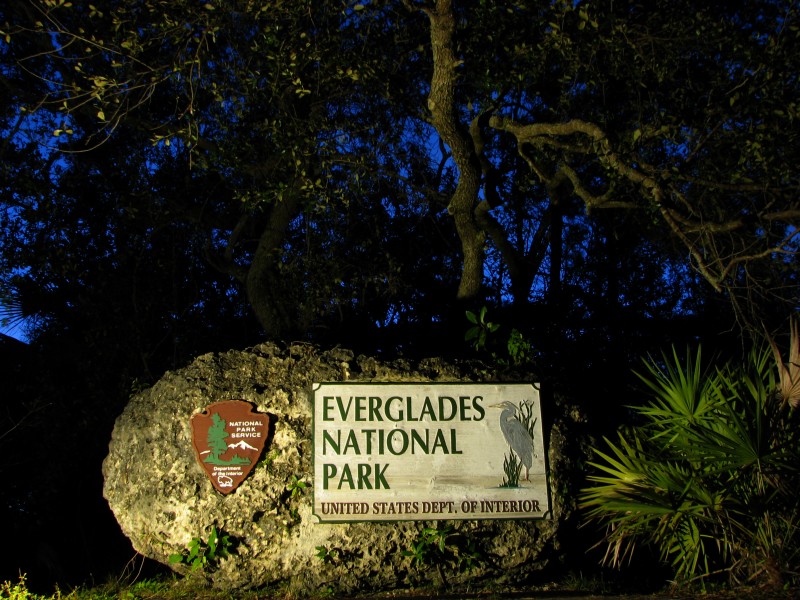 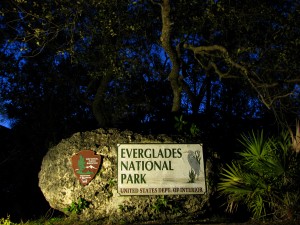 For the first time in almost a century, South Florida Water managers started shunting water bound for the Everglades. Monday’s emergency steps were undertaken to protect wildlife areas southwest of Lake Okeechobee by diverting the flow towards Miami. The actions taken might be short term political spin to a systemic problem.

>“No. No, that’s total spin. They’re not really doing that. What they’re really doing is they have essentially opened the gate at S29. And it has the effect of conveying water from the sort of central middle part of the Everglades down into the Eastern and Southern Everglades. They’re not actually moving any, from what I can tell; they’re not really moving any of the water from the lake into there. They’re draining the conversation area down so that you could actually do that.”

>“My read of the tea leaves on this on this one is; that the Governor needed to say he was doing something. And so, he asked the Corps (United States Corps of Engineers) to release some Everglades’ water from another part of the Everglades; as if that was going to do something. It doesn’t do anything. It relieves high water in the conservation area but doesn’t actually remove any water from the lake.”

The immediate impact of the water flow diversion seems to be a tempest in a teacup. David Guest, said the longterm health of the Everglades South of Lake Okeechobee remains a longterm problem.

>“So it’s all baloney. The big picture of what happened here is actually very simple. They have no effective regulations of industrial agriculture, cattle operations, industrial cattle operations… (who) put massive quantities of fertilizer and manure into canals that lead to Lake Okeechobee. And that turns it into this contamination stew….and when they release it rapidly out like that it causes this gigantic algae outbreak.”

Reports indicate the Southeastern water flow is tapering off.