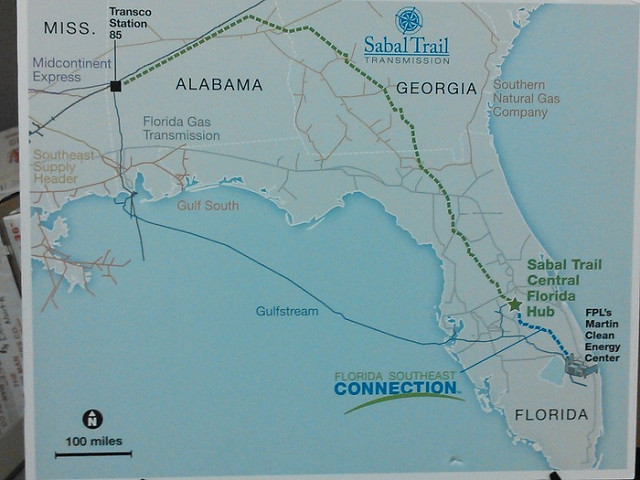 Recently there have been protests against the construction of the Sabal Trail Pipeline, a 515-mile natural gas line that, once completed, will cut through Alabama, Georgia, and Central Florida. Our first guest on Radioactivity Monday was Merrillee Malwitz-Jipson, Organizing Representative of the Sierra Club, says that the pipeline threatens lands sacred to Native Americans, fragile wildlife habitats, and the water supply to near by residents. She has been creating videos showing the destruction caused by the pipeline which can be watched here.

Then we listened back to the latest Florida This Week, a political discussion show from local PBS station WEDU that is also hosted by Rob Lorei. In this episode, our panel of political experts and insiders look at the hottest stories in State and National politics: : Donald Trump continues to say that he’s worried about the fairness of the election process; Patrick Murphy gains ever so slightly on Marco Rubio; A record number of people will be eligible to vote in this election; Big money is pouring in to some local state house and senate races.