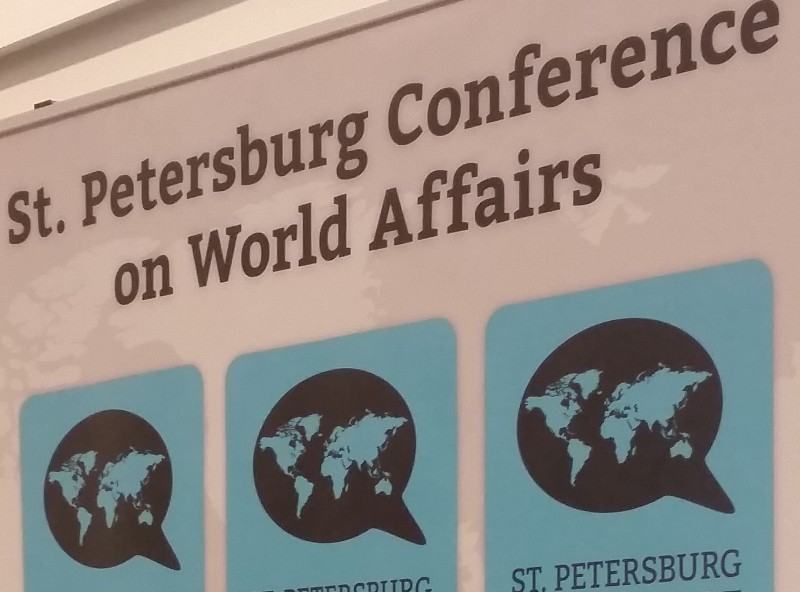 Legislation working its way through the Florida House would make it more difficult to accept refugees from wars in the Middle East. What’s known as the “Prevention of Acts of War” bill would authorize the governor to use military force to prevent what the bill calls “invaders” if these refugees try to enter Florida.

But an expert on refugee resettlement says because of the screening process it is ridiculous to think it would be dangerous for Florida to accept refugees. Hiram Ruiz recently retired as director of refugee services for the state of Florida.

Ruiz was part of a panel discussion Thursday morning at the St.Petersburg Conference on World Affairs. About two-hundred fifty people packed a ballroom at the University of South Florida St. Petersburg to hear that the massive flow of Syrian refugees into Turkey and Europe is not what the U.S. can expect. Despite the 4.7 million Syrians who have fled their country during the war, Ruiz says only about 1,800 have come to the U.S. That’s a drop in the bucket compared with 34 million foreign tourists and other visitors who are not vetted as thoroughly.

Another panelist, Shawn Powers, contrasted how well the U.S. screens refugees it is resettling versus another population that may pose a greater danger. Powers is a communications professor at Georgia State University and has spoken with Syrian refugees during six trips to Turkey.

Videos of the conference