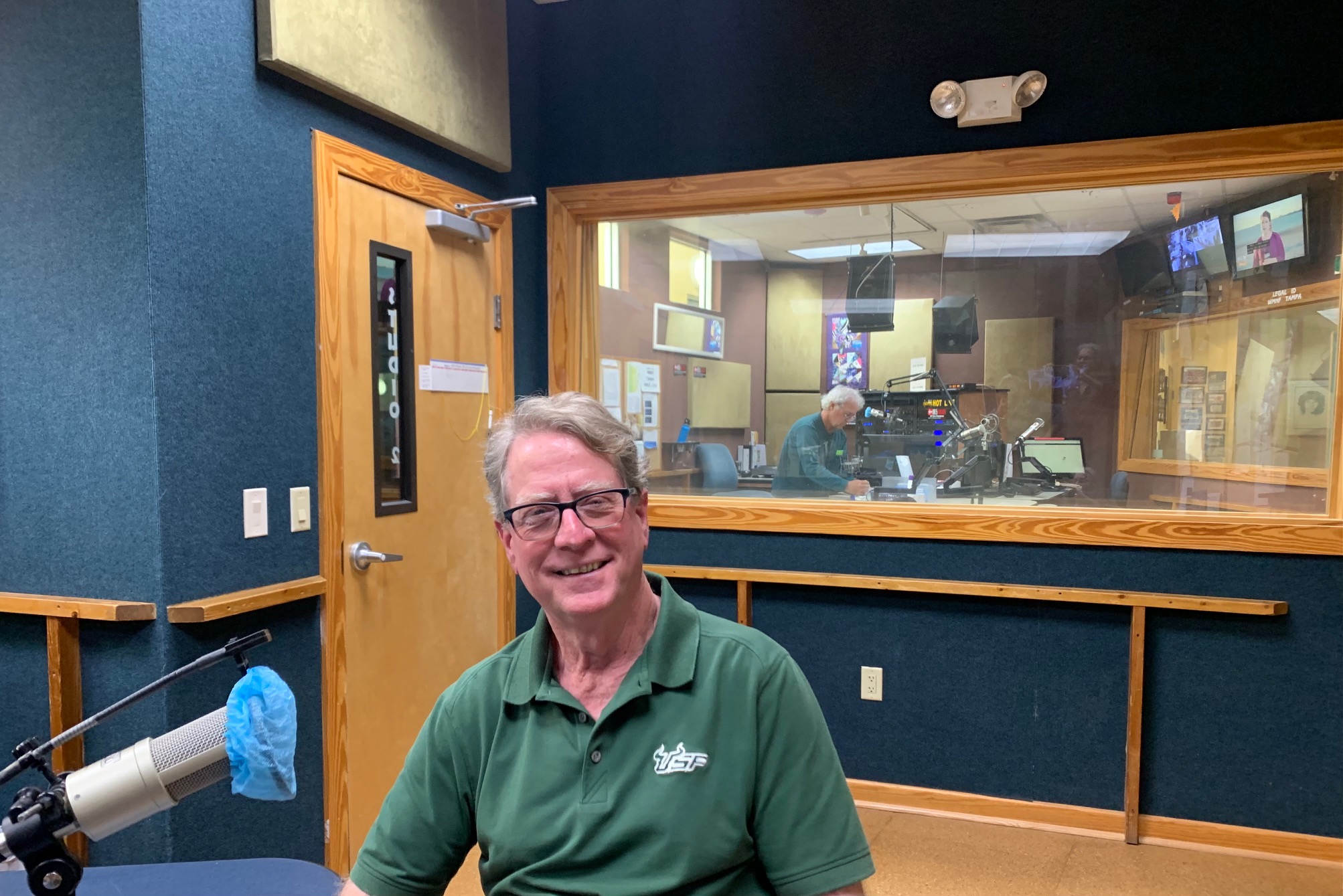 Faculty at the University of South Florida are calling on USF Interim President Rhea Law to publicly oppose a bill sponsored this legislative session by Sen. Joe Gruters, chairman of the Florida Republican Party.

Among other things, SB242/HB57 would prohibit state agencies from teaching such topics as unconscious bias in diversity training programs and require review of the programs by the Florida Commission on Human Relations.

In a letter sent last week to Law, USF Faculty Senate President Tim Boaz cited legislation passed last year that requires an annual survey of faculty viewpoints and recent efforts at the University of Florida to prohibit “faculty from providing expert testimony that was seen as counter to the interests of certain politicians in our state government.”

“All this has occurred in a cultural climate in our country in which threats to those who espouse these views are on the rise,” Boaz wrote.

They titled the resolution: “USF Faculty Senate Resolution to Support and Protect Faculty and Instructors with Expertise in Critical Race Theory, Blackness, Anti-Blackness, Anti-Racism, Race, Gender, Sexuality and Other Forms of Difference.”

The move comes in the wake of a report from a faculty committee at the University of Florida that researchers there were pressured to destroy or delayed from publishing Covid research that contradicted Florida Gov. DeSantis’s positions on the pandemic.

In the past, UF administration also barred faculty from testifying in lawsuits against the state regarding felon voting, voting rights in general and mask mandates. A federal judge is set to hear arguments next month in a lawsuit filed by UF faculty challenging the university’s actions.

“We need clear written guarantees of the right to free speech that will not be infringed by politicians or the board of trustees,” Gothard said. “We don’t think that UF is lost. We think they can get back to where they need to be and our goal is to make that happen.”

Gothard said getting there requires repealing a bill passed earlier this year mandating a viewpoint survey of university faculty. A bill has been introduced to reverse the mandate during the 2022 session that begins in January.

And, Gothard said, the Board of Trustees system statewide should be revamped.

“Unlike K-12 Board of Education members, who are elected, Board of Trustees members are appointed, and they are appointed by the governor. Not entirely, but most of them,” Gothard said. “So there’s no public accountability for these figures even though these colleges and universities are funded by public money.”

Gothard said the trustees system lies at the heart of the politicization of university leadership, and that’s dangerous to American institutions.

Listen to the entire show (which also includes an interview with Ray Arsenault,  president of the Pinellas County Chapter of the ACLU of Florida) below, here or by searching for WMNF MidPoint wherever you listen to podcasts.